The Impossible Missions Force gets another cinema outing on July 31, and all that globe-trotting adrenaline action made me think of another group of thrill-crazy adventure seekers: you lot! If you're looking for a stag weekend destination that serves up action-movie-style thrills and spills, get your secret identity in place and check out these little beauties. 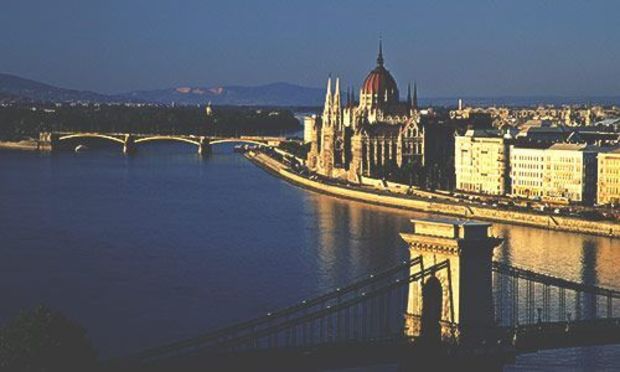 Nothing stops the Eastern Europeans from having a good time. A Budapest stag do or a stag do in Prague, both two of our favourite stag party destinations, play host to variations on the Adrenaline Rush: a combo activity featuring bungee jumping, rope climbing and rock wall abseiling. It's like IMF training only real.

The'Awesome Foursome' takes place at a top secret location near Sheffield. Its legendary combo of indoor bungee, a power fan jump, a zip wire and an abseil wall make it the perfect place for honing your crazy stunt skills if you're on a stag do in Sheffield. Even Ethan Hunt would think twice before leaping from the bungee tower into pitch darkness, with only strobe lights to show him where he's going to land... 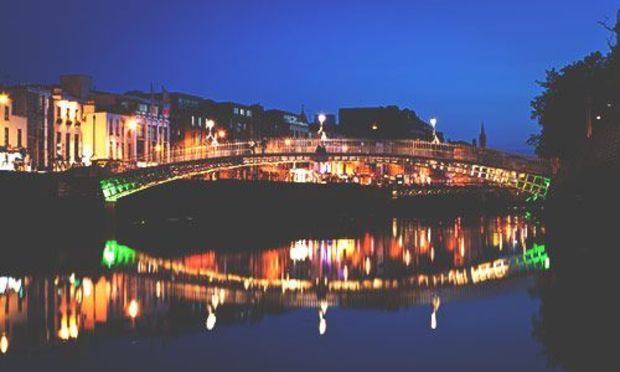 An IMF agent is always busting out of confined spaces. In Rogue Nation, hard-bodied 53 year old Ethan Hunt escapes the clutches of'The Syndicate' using just his own handcuffs and a pair of pyjama trousers. You can get a taste of the breakout action on a Dublin stag do, where we run an always-popular jailbreak. Have you got what it takes to crack the codes, or will you go stir crazy? 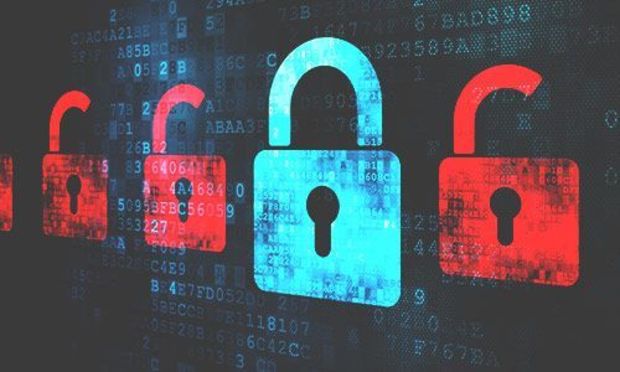 The Impossible Missions Force is no stranger to stressful situations. Hardly a film goes by in which they don't have to avert world catastrophes without anyone knowing what's going on. Find out what it's like to be up against the clock in our escape rooms, which include some of the best game designs in the world. Can you foil a world domination attempt, or crack the secret of the abandoned laboratory?

Have you ever seen a Mission: Impossible film where they don't end up shooting at each other in cars? Neither have I. You can get into the swing of high-velocity car chases in Tallinn, which offers the highest of octane solutions to an age-old stag weekend problem: what do I do when I get bored of paintball? Motor Paintball is the answer, a fully-charged package in which you team up in old bangers and race around firing paintball markers at each other. There are no words.

So there you have it, chaps. My indispensable guide to doing a stag weekend like Ethan Hunt would. Have I missed anything? Join in the debate on Facebook and Twitter...