Picking your stag do location can be tricky. There's a lot to take into account, and you don't want to mess it up! If you're deciding between a send-off in Britain or abroad in the EU, maybe our Stag Do Smackdown can help out. We've pitted UK and European destinations against each other in the ultimate battle of the parties!

We all hate rain. True, we can handle it, but given the choice it's fair to say we wouldn't want it. If this is a big issue, European is the way to go. With more reliable sun at a ton of beach locations, you'll laugh at all those dealing with typical British weather. 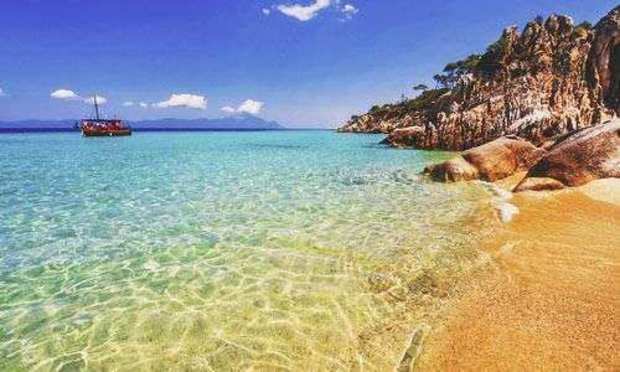 European stag dos can be surprisingly inexpensive, but stripping away the cost of travelling makes a party in Britain nice and cheap! There's quite a bit to do here too, from your more energetic Bubble Football, to going out on the lash in classic fashion.

This very much comes down to taste. The stag will want a send-off that really reflects his personality, from the more innocent to one you don't want to tell the Mrs about! This will affect your decision on where to go, as both UK and Europe beat each other in some key areas.

Looking for the pinnacle of debauchery? Head to Europe, with places like Amsterdam and Prague leading the way. The UK's no slouch at hard living either, but here we're specialists in the'something different' category. You can smash a game of It's A Knockout with the lads, or try and escape the E.P.I. Centre at Escapologic. 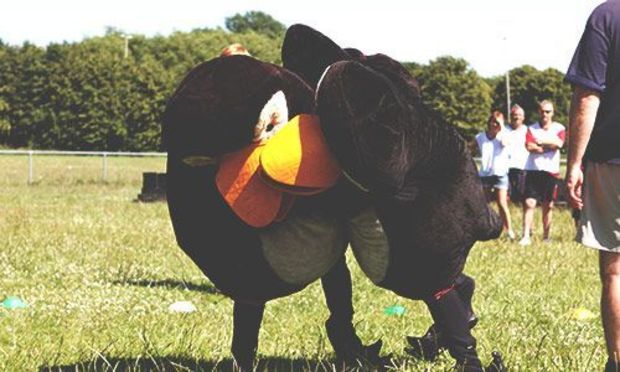 UK and European stag dos are just as good as each other. You can have just as much fun in Marbella as you can in Manchester! The key difference lies in what the stag wants to do. Listen to what he wants and plan accordingly. Simples!