It seems obvious to assume that a global stag do would be better than one in the UK. You couldn't be more wrong! We put the UK up against the world in a Stag Do Smackdown. Here are our results.

The UK doesn't hold a candle to the excitement caused by a global stag do. Picture your best mate walking in and telling you to pack your bag for a week in Las Vegas! It doesn't quite match up to preparing a stag do in London, but the latter does have a strong benefit?¦

Choice of things to do

We're based in the UK, so this is the best place for our stag do expertise to come into play. That London party may not sound as epic as Vegas, but with literally hundreds of activities to choose from, you'll have a fair bit to do in Britain! In fact, we can sort you out with afternoon antics and killer evenings wherever you are in the UK. Whether you're going for It's A Knockout in Nottingham, or a Battlefield in Blackpool, you can be sure of an epic time. 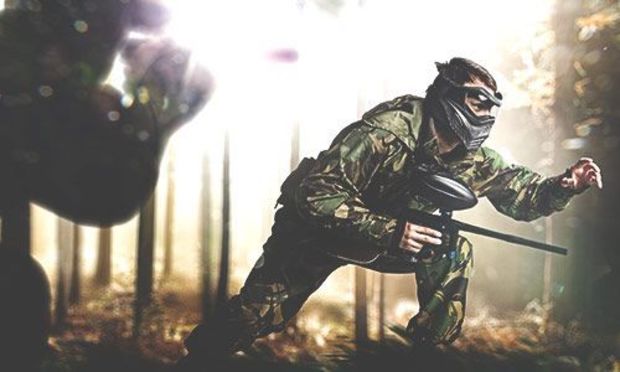 This is a no-brainer. UK stag dos are so much cheaper than their international counterparts. Take away the cost of flying and you've made a huge discount! You know the beer prices are doable, and our activities are even better value for money.

A stag do anywhere can make lifetime memories. When we provide best stag package possible (something we've done for over 15 years), and you guys party safe and hard, everyone has an unforgettable time. The saying may go'what happens in Vegas, stays in Vegas,' and not'what happens in Derby?¦' However, that doesn't stop you having the kind of party you'd not want to tell the Mrs about! 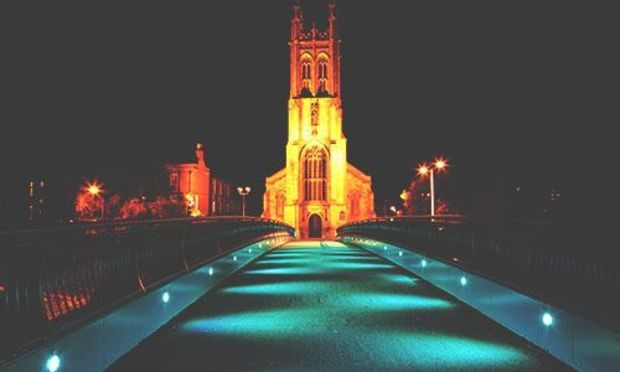 The dust has settled in the ring after a huge match, and we've got to give the points to both UK and worldwide destinations. There were some clear knockdowns - worldwide for the spectacle and UK for things to do - but at the end of it all, both can be as legendary as each other.