When I was at university, we always used to talk about the best party you could ever have. If money was no object, if you could jump in a jet like a movie star and go anywhere in the world, how would you celebrate your stag party? Coffee in New York, pizza in Milan, anything went.

So when I started thinking about my next blog, I thought it would be fun to construct the ultimate weekend of awesomeness, a no holds barred, no expense spared fantasy trip through the most amazing places in the world.

I've given myself some rules to stick to. Two days, two nights. Every activity and every party has to be in a different location. I can only go to events that you can really do (so no hoverboard Olympics, dammit). The only thing that isn't realistic is I can travel as far as I want, in any direction, between stops. And I don't get jet lag when I arrive.

Told you it was the ultimate stag weekend?¦

OK. I've got my passport, pre-cleared for immigration in every country on earth. My personal jet is waiting. My buddies are prepped and ready for action. Let's do this. 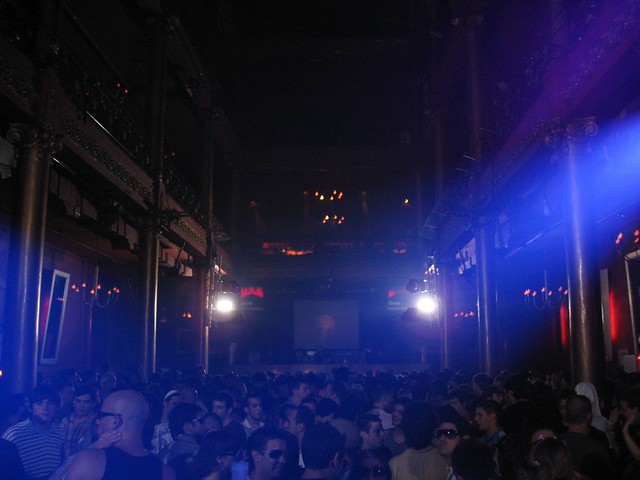 Some people reckon you should have an easy night for the first one of your stag weekend. You know, so you can get into the swing of things. Wake up reasonably fresh for a big Saturday of wild activities. Screw that. Go big or go home, people! Start with a bang in the trendiest, most clubbed-up city on the planet.

It might not be as gnarly as Detroit or as fashion-conscious as New York, but Buenos Aires makes up for all of that by being the cultural home of the massive night out. I'm talking superstar DJs playing epic sets at cathedrals full of colourful ravers, private bars, tango clubs?¦ I don't know about you, but that sounds like one hell of a way to start the last free weekend of your life to me. Hands in the air, people, and pass the glowsticks.

There are tons of amazing places in the world to watch the sunrise. Watching it after a solid all-nighter requires somewhere extra special. I'm thinking the rooftop garden of a Brooklyn apartment, with ice cold morning-after cocktails on tap.

As the golden rays hit the city, and the last tracks of someone's favourite'back to mine' mix fade out on the stereo, we could think about hitting the streets to find a local coffee bar. Maybe get fresh crullers from an all-night bakery. Or we could just stay here until the chaps feel ready for a round of eggs Benedict and a superfood smoothie. Ooh, look, rooftop pool?¦

You know what you need, after a huge night out and a lazy morning? Sea air. That's the way to get some energy back into tired limbs. Some say Ibiza's the place to be if you need to come back down to earth. I say boat parties are the work of the devil. Who wants to listen to more banging beats, after a night of banging beats?

No, my Saturday lunchtime is spent on a luxury sailing boat, chilling with the boys and the big blue sea ending my stag do in Barcelona. Yes, there are beers and yes, there are tunes. But nary a bassline or a drum in sight. Hell, maybe we'll hire the Philadelphia Orchestra to come over and play classical versions of video game themes:

Cancun is famous for its 24 hour Spring Break lifestyle, beer bongs, strippers, beach raves and being in 22 Jump Street. Don't care. Saturday afternoon is all about doing something you never did before, and that means leaving the city to do something you can't do anywhere else on earth.

I'm talking about driving supercars in the jungle. And not just one supercar, either. In Cancun, the boys and I are going to fire up a fleet of Mercedes AMG SLS Gullwings, Audi R8s, Porsche 911s and Ferrari 458s. Then we're going to take the highway out of the city, with the ocean crashing on one side of us and the Mexican jungle growing right up to the road on the other. Our destination? Ancient Mayan cities, buried deep in the green. And that's the bucket list smashed. If I'm going to survive night two of my epic stag, I want all of the food. So I've headed to the Czech Republic's other big city for a nosh-up like no other.

In Brno, we're having a medieval banquet. A proper one, complete with ancient crockery and delightful wenches dressed in period costume. As the torches flicker in their iron brackets, and an endless parade of whole roast animals makes its way to the table, there will be much banging of mead-mugs and many rousing choruses of ye olde songs. As for cutlery, who needs it? This is the Middle Ages, dude. Make way for my enormous sword. 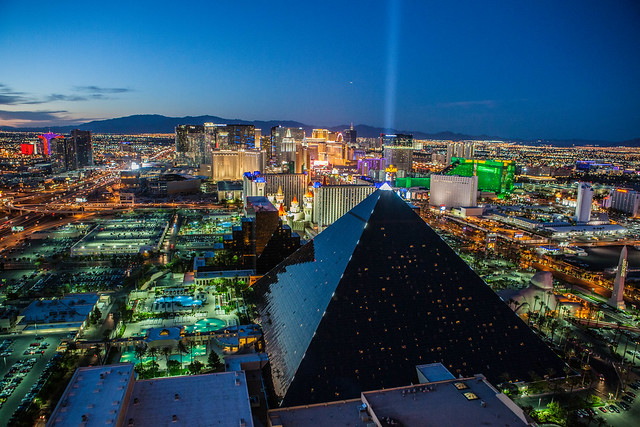 For the second night of my fantasy stag weekend, I want to do something different. Something I can share with my friends. Something that makes us feel like the coolest chaps on the planet. So I'm packing my suit and my sharpest shirt, and heading to Sin City.

The key to a successful Saturday is finding something that makes you concentrate. Sitting in at a poker game makes you forget the enormous hangover brought on by partying like rock stars for 24 straight hours. It's Ocean's Eleven all the way. Until we hit the clubs again. Then it's probably Human Traffic. Oh, and we're staying at Caesar's, obviously. So by the end of the night we're talking The Hangover. Again. 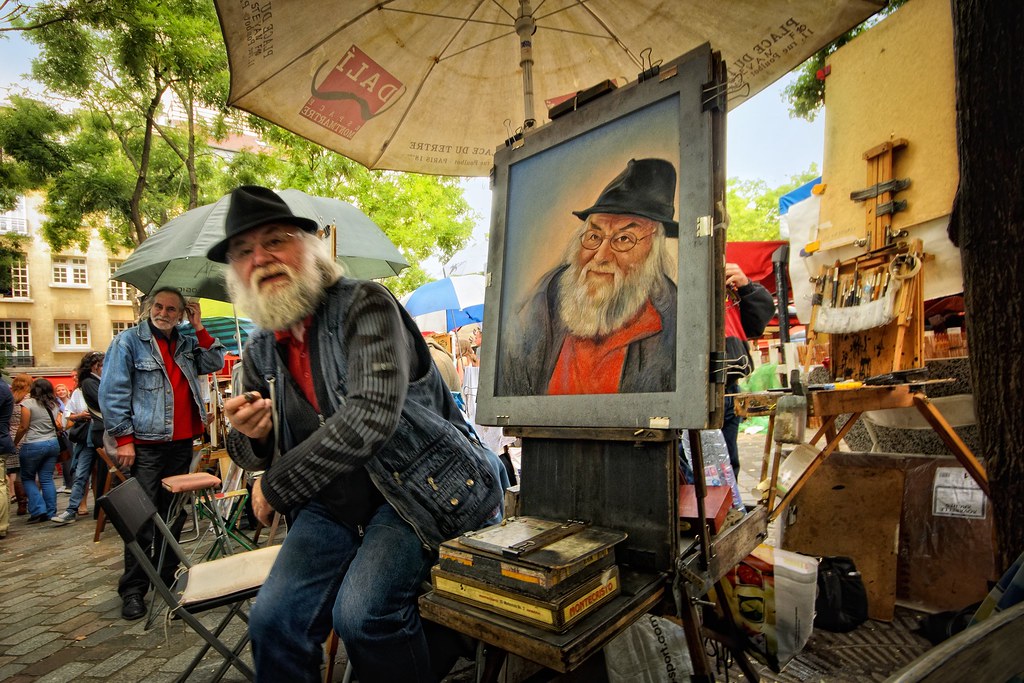 Yesterday, we were in Brooklyn feeling hip. By the time Sunday morning rolls around, we're in Paris feeling broken. Fortunately, there is nowhere else in the world you want to wake up after an epic two-day party.

Maybe we'll get our pictures done by the artists who populate the streets of Montmartre. Maybe we'll hire a private studio and do some nude life drawing - a different and pretty brilliant way to see some naked ladies on a stag weekend without feeling like a dick. But one thing we won't be doing is drinking any beer.