Here we are, we have arrived at the first weekend in December. The sporting action doesn't halt during the festive period, if anything it gets busier!

If you're out and about doing the Christmas shopping this weekend or putting the tree up, you might not be able to catch everything that's on, so allow us to preview it for you here. 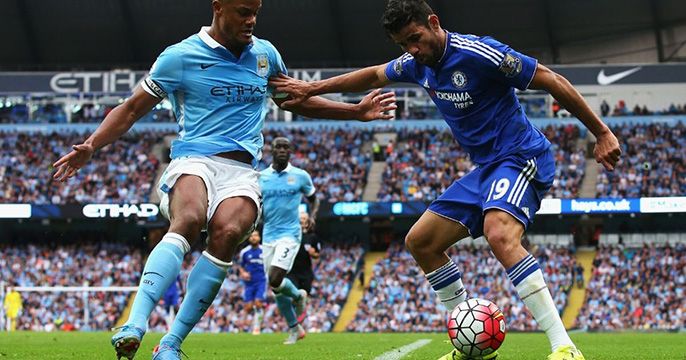 Traditionally, the month of December is a crunch time in the Premier League and this season is no different. There is high pressure at both ends of the leagues, so expect there to be drama over the course of the weekend.

First up, on Saturday lunchtime, Manchester City host league leaders Chelsea. The visitors are a point ahead of City at the moment after winning seven games on the bounce. With many predicting that the two sides will be the top two come the end of the season, it will be an intriguing match to see who can take the upper hand at this stage.

Second placed Liverpool are in action on Sunday and face a trip to Bournemouth. Whereas, fourth placed Arsenal travel to the London Stadium on Saturday evening to take on struggling West Ham United.

Looking at the other end of table, Alan Pardew could be managing his last game in charge of Crystal Palace this weekend. After six defeats in a row, it is thought that a Southampton win at Selhurst Park would spell the end for Pardew. In the calendar year, Palace have the worst record of all 92 football league clubs in England! 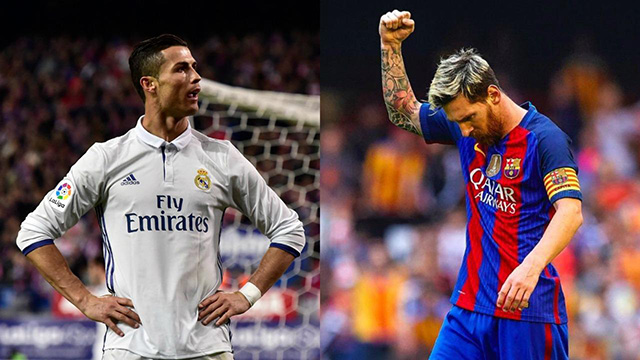 Heading to Spain, it is El Clasico this weekend. Barcelona host Real Madrid at the Nou Camp in what is widely regarded as the biggest fixture in club football!

As things stand this season, Real Madrid are six points ahead of Barca and even at this early stage, a win for Real would put them almost out of reach in the title race.

Having said that, Luis Enrique's side will be confident of winning; with home advantage and a good record in El Clasico in recent years.

Unfortunately, as the game kicks off at 3.15pm, due to UK broadcasting laws the game won't be aired on television. But I'm sure you lads know how to find a stream online'it'll definitely be worth it! 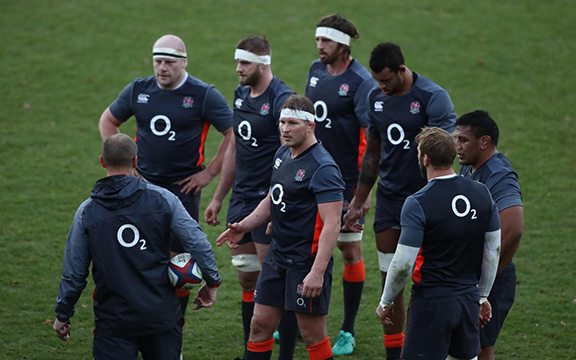 England will look to equal their longest ever winning record when they host Australia at Twickenham on Saturday. A win would make it 14 in a row for England, which would match a record set that stretched from 2002-03.

Eddie Jones has been forced into making two changes to his side. Elliot Daly is suspended following his red card last week and is replaced by Marland Yarde and Nathan Hughes comes in for the injured Billy Vunipola at number eight.

Australia arrive at Twickenham off the back of a defeat in Ireland last weekend; a defeat that ended their hopes of earning a Grand Slam over the home nations during the autumn international series. 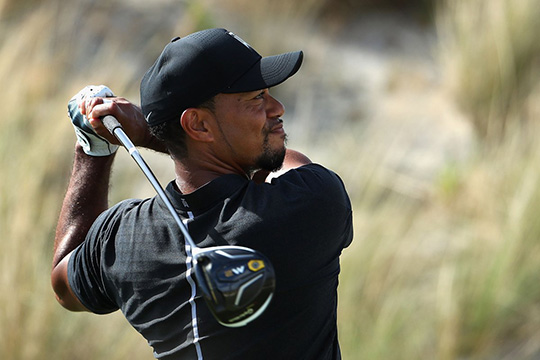 Yesterday, Tiger Woods made his return to golf after 15 months out due to injury where he has had to undergo surgery twice. It was a mixed round for Woods at the Hero World Challenge in the Bahamas and he posted a one-over-par 73.

The 14-time major champion is nine shots off the pace at the end of the first round, and will be hoping for a good round to ensure he qualifies for the final two rounds over the weekend. No matter what some may think of Woods, the game of golf is a much better spectacle with him on the circuit.