The football season is back and it feels like it's never been away. It's great! Not only that, we have had the Olympics to entertain us over the last fortnight! Unfortunately, the Rio Games will draw to a close this weekend, but at least we have one final weekend to take it all in.

Allow us to run through what's happening so that you can plan your weekend accordingly. 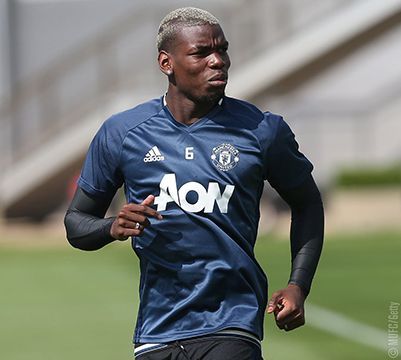 All 20 Premier League sides started their 2015/16 campaign last week, and this weekend we get to have a second look at each side.

That action begins tonight at Old Trafford where Manchester United take on Southampton. United began life under Jose Mourinho with a convincing win at Bournemouth and tonight will be further boosted with world record signing Paul Pogba in line to make his debut. The Saints will have their work cut out to cause an upset, but do possess great pace on the break in Shane Long and Nathan Redmond.

Saturday lunchtime sees Pep Guardiola take Man City to the Britannia Stadium to take on Stoke City; it will be interesting to see if his side can implement their style at one of the most difficult grounds to visit in the league.

We are then served up a real treat in the Saturday evening game, as champions Leicester host Arsenal at the King Power. Both sides suffered defeat in their opening matches, so we should have an open game, with both looking to register their first win of the season. The Foxes will be boosted by the fact that PFA Player of the Year Riyad Mahrez signed a new contract in the week to quash rumours of the Algerian making a move to the Gunners.

It has already been a record breaking Olympics for Great Britain! The team's medal haul is the best ever at a Games abroad, and there is still plenty of opportunity to add to that as Team GB look to beat China to second place in the overall medal table.

The two big medal hopes for Team GB this weekend are Nicola Adams and Mo Farah. Adams could win her second successive gold medal at the Olympics in the women's 51kg boxing where she will come up against France's Sarah Ourahmoune.

Farah takes his place in the men's 5000m final race this weekend as he looks to win his second gold of the Games, having already won the 10,000m. If the distance runner can take gold, it will be a repeat of London 2012, where Farah claimed gold in both events.

Good luck to all the British athletes on show this weekend! 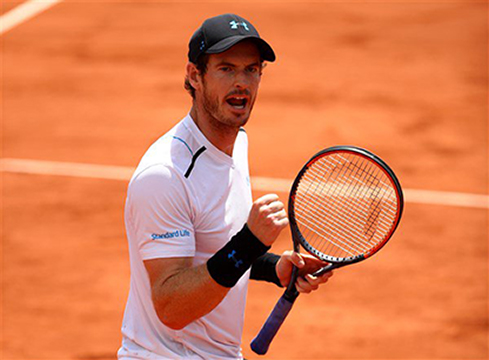 One man who has already won gold for Team GB is Andy Murray. The Scot is now over in America playing in the Cincinnati Masters'the warm-up tournament before the US Open.

Murray defeated South Africa's Kevin Anderson to reach the quarter-finals this weekend where he will come up against Bernard Tomic. Murray is currently on an incredible 20-match winning run; perfect preparation for the final Grand Slam of the year.