Another week has been and gone, and the weekend is about to commence. We hope you enjoyed Valentine's Day midweek; and even if you didn't, all the more reason to make the most of the weekend.

In terms of sporting action, it's a little quieter than usual standards. The Six Nations takes a weekend off, which means all of the attention will be on the FA Cup. It's not a bad thing; the oldest cup competition in the world deserves to be centre of attention.

Here, we take you through all eight of the Fifth Round ties in chronological order. 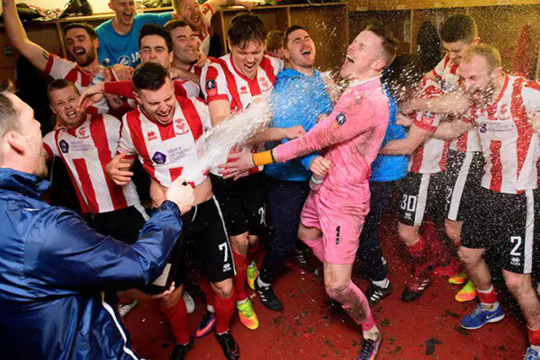 The first tie of the weekend sees one of the two non-league sides left in the competition, Lincoln City, travel to Burnley. The Imps have got past Championship opposition in the last two rounds, but will have to go one better against Premier League opposition.

The hosts have the third-best home record in the Premier League, so the chances of an upset are slim. If Lincoln can somehow upset the odds, they will be the first non-league side into a Quarter-Final since 1914. 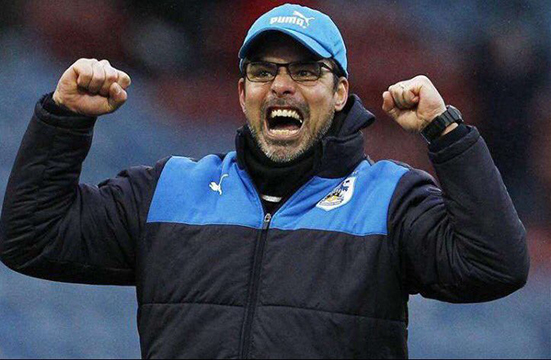 Championship high-flyers, Huddersfield Town, host the might of Manchester City on Saturday afternoon. Town are on a five-match winning run in the league, so will be confident of upsetting the odds heading into the match.

Pep Guardiola's side have picked up in form lately, winning their last three, but will have to do without Gabriel Jesus who broke a metatarsal against Bournemouth Monday night. 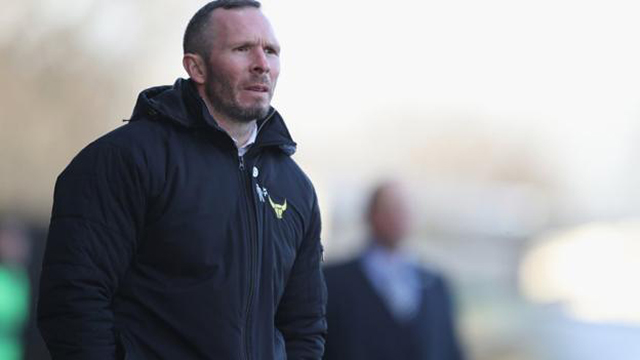 If you're looking for a potential upset, this game could be your best bet. Middlesbrough are not in great form, hovering just above the drop zone in the Premier League and unable to find the back of the net regularly.

Oxford knocked Newcastle United out in the last round, and have been in good form since, with the exception of a midweek defeat at Southend United. 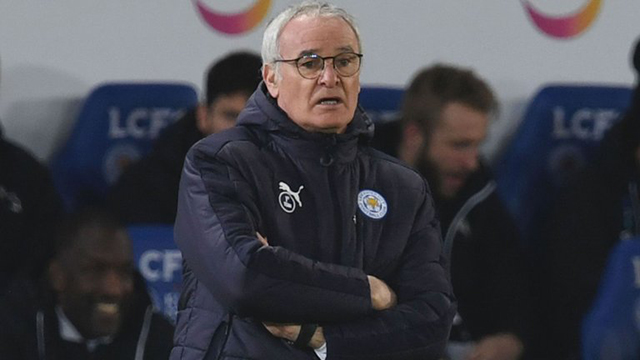 Ordinarily, with a League One side hosting the Premier League champions, you would expect only one outcome. Not in this instance. The Foxes are on a torrid run of form, having lost their previous five games, whilst struggling for goals.

Millwall have already proven their pedigree in the competition; having eliminated Premier League opposition in the previous two rounds, in the shape of Bournemouth and Watford. 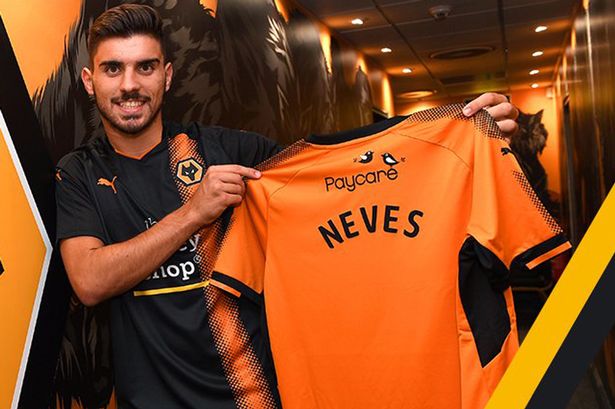 The late game on Saturday sees runaway Premier League leaders, Chelsea, travel to the West Midlands to take on Wolves. Antonio Conte is likely to rotate his squad, but it has worked thus far in the competition.

Wolves caused one of the shocks of the Fourth Round, after defeating Liverpool 2-1 at Anfield, so won't be in awe of their visitors. 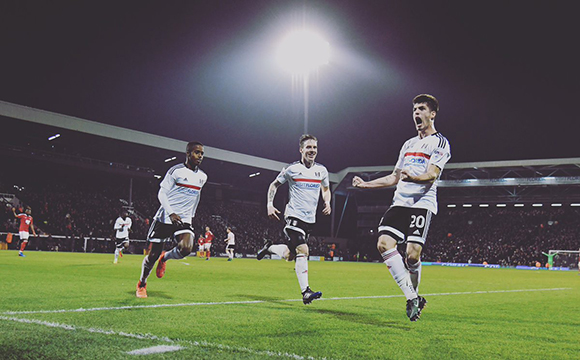 Spurs face a trip to West London to take on in-form Fulham on Sunday. Mauricio Pochettino's side are experiencing a slight dip in form, having lost their last two in all competitions.

Fulham, on the other hand, are in good shape having won their last two games in the Championship and are finding the back of the net consistently. This should be an interesting tie.

Just over twenty years ago, this would have been a heavyweight battle at the top of the Premier League, but nowadays it sees Championship strugglers host a top-flight giant.

With Blackburn facing a relegation battle, the match will offer a welcome distraction. United continue to battle on four fronts, and Jose Mourinho will see the competition as another opportunity for silverware. 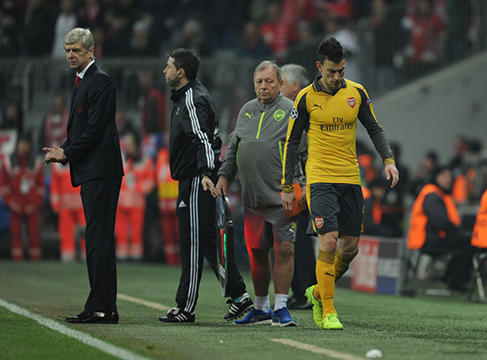 The most eagerly anticipated tie of the round, sees part-timers Sutton United host Premier League superstars Arsenal. The game will certainly be a reality check for Arsenal, who visit off the back of an embarrassing defeat to Bayern Munich in the week.

Sutton's pitch is artificial, which could be a leveller; it certainly was in the last round as they defeated Leeds United.