Friday has come around again and we're ready to take on the weekend'it's been a long week! So, what has everyone got in store for the weekend?

After the bore of international week last weekend you will be glad to hear that domestic football is back! There is also loads of other sport to watch over the next couple of days, so let us give you the low down. 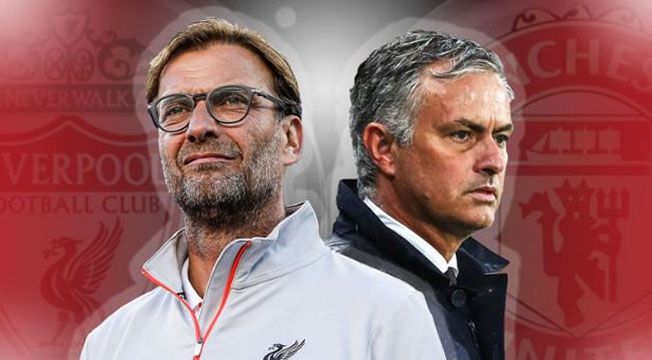 One weekend without the Premier League in our lives is painful. Thankfully it returns this weekend; with plenty of fixtures that whet the appetite! First up, the Saturday lunchtime fixture sees Chelsea host Leicester at Stamford Bridge. Both clubs have struggled to find any consistency this season, so it should be an interesting match. The two sides have already met in the EFL Cup and Chelsea ran out 4-2 winners after extra time, but it should be a different contest this time around.

Manchester City still remain top despite a defeat to Spurs last time out and face Everton this weekend. City could be boosted by the early return from injury of Kevin de Bruyne, but there is every chance the Belgian playmaker will be saved for Barcelona in the week. Everton will feel confident of upsetting City; the Toffees are fifth after a strong start under new boss Ronald Koeman.

The most interesting game of the weekend comes on Monday Night Football when Liverpool take on Man United at Anfield. Jurgen Klopp's men are the side in form after four consecutive wins in the Premier League and have blown teams away with their expansive style! On the other hand, there are still major question marks over Jose Mourinho and his side. World record transfer Paul Pogba hasn't hit top form and the Wayne Rooney situation has caused a media circus. A defeat for United could send alarm bells ringing'even at this early stage! 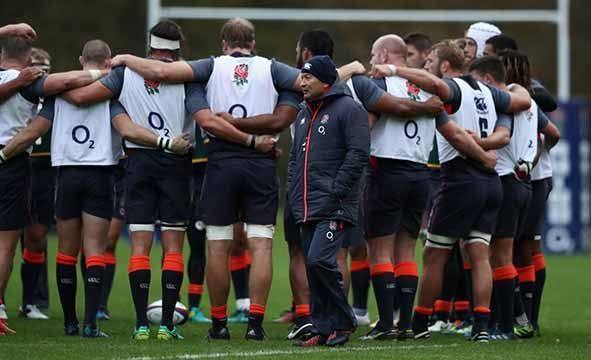 The European Rugby Champions Cup begins tonight, with a full round of fixtures taking place over the weekend'including all four English sides.

Leicester Tigers are first up tonight as they head north of the border to take on Glasgow Warriors. Richard Cockerill is boosted by the return of Ed Slater and Freddie Burns from injury.

Last season's European champions Saracens face a trip to Toulon on Saturday to take on French side Toullonnaise and will expect to start their trophy defence with a win. Sale Sharks face a sterner test against Welsh side Llanelli Scarlets.

Exeter are the only one of the Aviva Premiership contingent to play on Sunday and they will host French side Clermont Auvergne at Sandy Park. 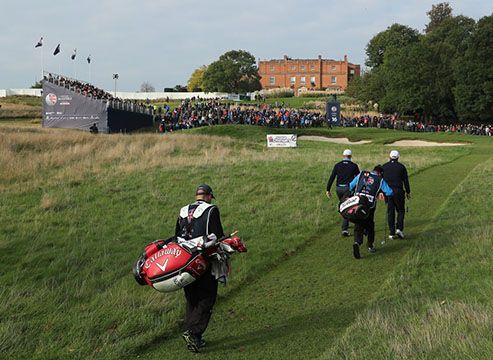 The British Masters continues over the weekend and will come to a conclusion on Sunday. The tournament is being held at The Grove course in Hertfordshire.

There was a four-way tie of the lead after the first round yesterday with Tommy Fleetwood, Mikko Ilonen, Richard Sterne, and Marc Warren all finished on five-under-par. Tournament ambassador Luke Donald suffered a frustrating first day and finished on six-over. 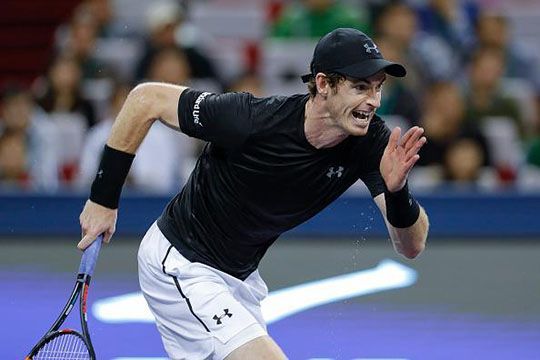 Andy Murray was in great form last night as he brushed aside Lucas Pouille in straight sets to progress to the quarter-finals of the Shanghai Masters.

The world number two only took one hour 17 minutes to dispatch his opponent 6-1 6-3. Murray will now face either Gael Monfils or David Goffin in the next round.