Another weekend is fast approaching and we can't wait for it! There's plenty of sport to catch over the weekend as the Premier League season heats up, as well as another round of fixtures in the Six Nations.

Allow us to take you through all that's going on and when, so that you can make your weekend plans. 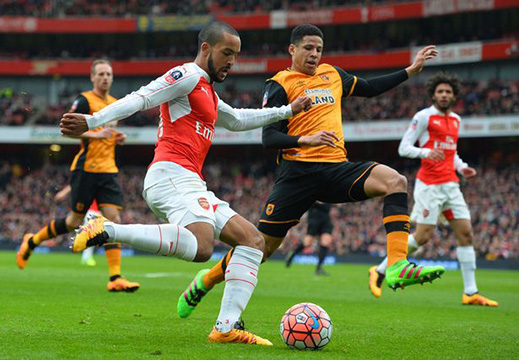 It looks set to be another crucial round of Premier League fixtures at both ends of the table, this weekend. Clubs will be extra anxious to achieve a positive result, as the league takes a break next weekend for the Emirates FA Cup.

The first match of the weekend sees Arsenal host Hull City at the Emirates Stadium. A few weeks ago, this would have been a home banker, but after Arsenal's successive defeats - and Hull's resurgence under new boss Marco Silva - it could be a hard one to call. Following last weekend's defeat to league leaders Chelsea, the Gunners are 12 points off the pace, so it will be important to ensure a top-four finish this season. A positive result for Hull could lift them to the heady heights of 15th!

It's hard to look past the Saturday evening match between Liverpool and Spurs, for what should be the most intriguing game. Liverpool have been on a torrid run since the turn of the year; failing to win a Premier League match. Spurs, on the other hand, have been in fine form recently and are now Chelsea's closest challengers, albeit nine points back.

The league leaders face a trip to Burnley on Sunday, which could be one of their most difficult matches in the run-in. The hosts have a formidable record at Turf Moor this season, having won nine times there already this season, a record only bettered by the top two! 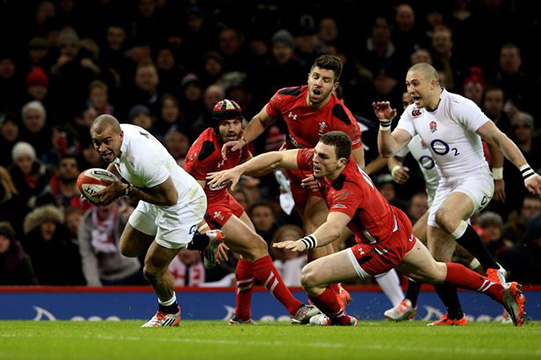 The second round of Six Nations matches take place this weekend, and if last weekend is anything to go by, we should be in for a treat.

First up, Italy host Ireland at the Stadio Olimpico. Both sides will be looking to kick-start their tournament after opening round defeats. The hosts put in a solid performance against Wales but were eventually ground down to lose 7-33. Ireland suffered a surprising defeat to Scotland, which has put a dent in their chances of regaining the championship they last won in 2015.

The Irish could be boosted by the return of Johnny Sexton to the side. The fly-half has been training all week and a decision should be made today.

Wales play host to England on Saturday evening at the Millennium Stadium, in Cardiff. England were unconvincing last weekend as they stumbled to a 19-16 win over France, and Eddie Jones has reacted by making two changes to the side. Harlequins' Jack Clifford replaces Tom Wood on the open-side flank and Jack Nowell comes in for Jonny May on the wing.

Wales' starting line-up is a little less clear as they await late fitness tests on George North and Dan Biggar. One positive note on the injury front is that number eight Taulupe Faletau is available again after a knee injury.

Sunday's match sees a buoyant Scotland side head to Paris to take on France. The Scots haven't won a match in the French capital, but know this will be their best chance in a long while, on the back of a famous win over Ireland! 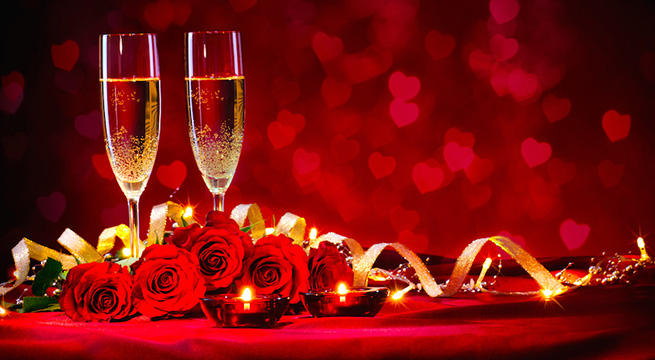 Valentine's Day may be next Tuesday, but many will be celebrating it this weekend seeing as Tuesday isn't the most ideal night to wine and dine the Mrs.