Wednesday Wisdom How To Survive The Sack

Last May, when Leicester City shocked the world of sport by winning the Premier League, it would have been unthinkable that their manager, Claudio Ranieri, would be favourite for the sack just nine months later.

The champions are currently putting together the worst title defence in English football's history and have lost their last four games in the Premier League. Such is the pressure facing Ranieri, the Leicester board released a statement yesterday claiming their ‘unwavering support' for the Italian.

Despite the message of support from boardroom level, some believe Ranieri is on the brink. With that in mind, we've decided to take a look at other occasions people have come back from the brink to save their job. 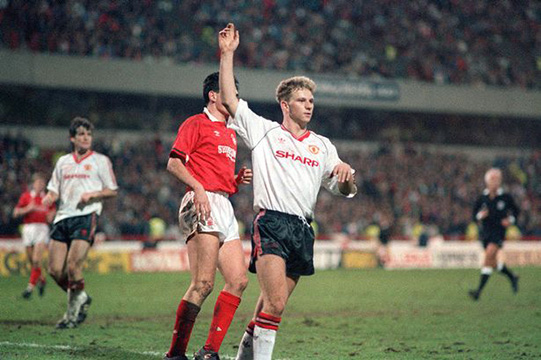 Sir Alex Ferguson is arguably the greatest ever British manager, after his trophy laden 26 years in charge of Manchester United. But, things could have been very different for the Scot, who was on the verge of being sacked just three years into his reign.

In 1990 Manchester United were labouring in a lowly 15th place in the old First Division, despite an expensive haul of players in the summer previous. Fans had created a banner labelling Ferguson's time in charge as “three years of excuses” and it was widely thought that if they lost their FA Cup tie against Nottingham Forest, he would be gone.

In a tight game, a header from Mark Robins secured a 1-0 win for United, subsequently keeping Ferguson in a job. The Red Devils went on to win the FA Cup that year, and the rest, as they say, is history. 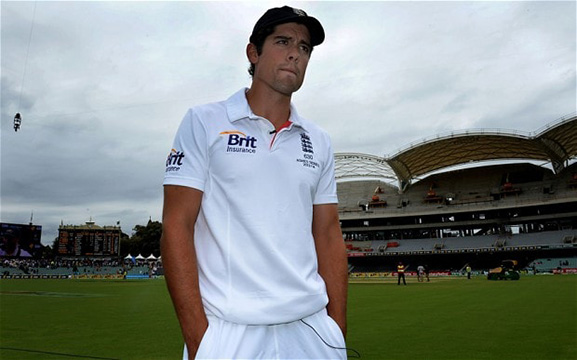 This week, after four and a half years, Alastair Cook stepped down as England captain. Captaincy in cricket is the equivalent of management in football, and although being a success overall, it wasn't always plain sailing for Cook.

The 2013-14 Ashes series in Australia was a complete disaster for Cook and England. Australia dismantled England to take the series 5-0, which led many to question Cook's captaincy. Instead, it was head coach Andy Flower who resigned and Cook remained in charge to try and rebuild the side.

England went on to win the 2015 Ashes, as well as an historic series victory over South Africa the following year. Looks like a pretty good rebuilding job!

Conte Could Have Gone

It seems crazy to even speak about it now, but back in October, rumours were rife that Antonio Conte could be sacked as Chelsea boss. The Italian had made an inconsistent start to life at Stamford Bridge and the bookmakers had him as the favourite for the chop.

After that, Chelsea went on to win an incredible 13 games in a row and are currently nine points clear at the top of the Premier League. Whoever suggested he should go must feel a bit silly now.