Wednesday Wisdom Give England Another Chance

Last time England played, we were treated to a dull 0-0 draw in Slovenia which is why we gave you suggestions of things to do instead of watching England.

But, here at Stag Weekends, we're all for second chances; and with England taking on fierce rivals Scotland at Wembley on Friday night, we feel there is cause for optimism again. Here are some of the reasons why we/you should give England another chance to impress! 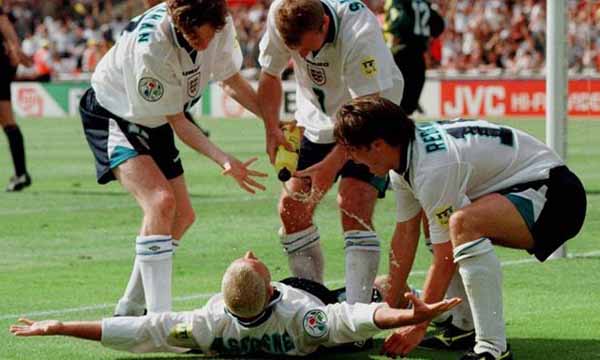 Many international fixtures are dull and boring, with little riding on it'not this time! England face their international rivals Scotland on Friday, which in itself makes the game a must watch!

Former Scotland international Graeme Souness said this week that the two squads are the weakest the two countries have ever produced. Whether you agree with that statement or not, the game will be one hell of a contest.

The fixture has produced some classic moments over the years, with games that live long in the memory. Who can forget about the meeting at Wembley during Euro 96? Alan Shearer gave England the lead before David Seaman saved a Gary McAllister penalty, and then Gazza scored one of the all-time England great goals! Even if you aren't old enough to remember the game, you will have seen the highlights.

We could have another classic on Friday night! 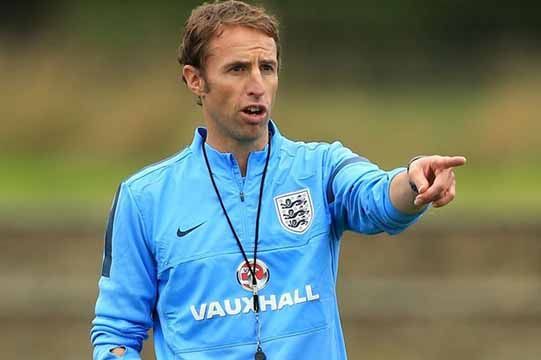 If reports are true, barring an embarrassing defeat at the hands of Scotland, Gareth Southgate will be appointed permanent England boss following the international break.

After the embarrassment that surrounded Sam Allardyce leaving his post and the negativity towards Roy Hodgson at the end of his reign, surely it's time to get behind an English manager and support them.

Southgate is a trusted figure within the FA having been England Under-21 manager since 2013. That also gives some continuity within the setup, especially with so many of the current squad having played under Southgate in the younger age group.

The directive from the FA has been to ensure that the appointment is English and understand what it means to wear the Three Lions shirt. Southgate certainly embodies that having represented England on 57 occasions throughout his career! 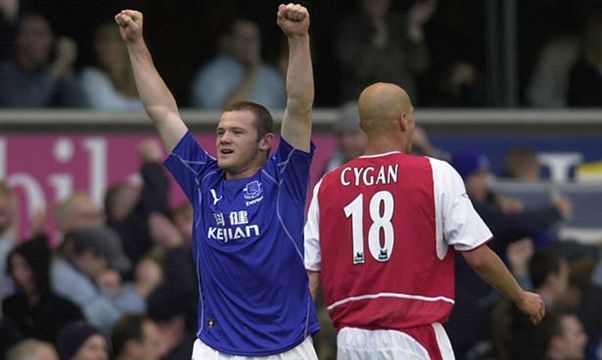 Southgate also looks as if he is picking players on form rather than reputation; something that couldn't be said for Hodgson.

Last time round, Southgate made the bold call of dropping captain Wayne Rooney from the starting eleven; instead picking what he thought was the best team. This is something that bodes well for the future of the England team and is what fans have wanted for a long term. 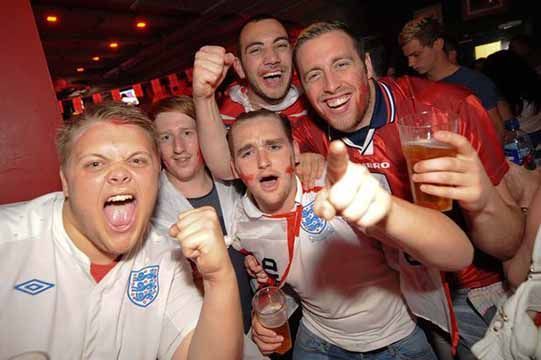 Let's step away from the football itself now; the game is on a Friday night'what a bonus! It's a perfect excuse for you to be allowed out with the lads on a Friday night for a few beers after work and watch the match.

If you haven't already, message the group chat and arrange to get together with the boys and to watch the footy! Whether it's at your local boozer or in the comfort of your own home, what's better than watching the football with your mates and having a few beers?