If you've got any plans this weekend'cancel them. There is an amazing weekend of sporting action ahead, and rain is forecast so it makes sense to stay indoors and enjoy it all! I'm pretty sure you lads know what's going on anyway, but I've picked out the big three events for you just in case.

I can't quite believe that Euro 2016 is nearly over! The tournament started out with 24 teams and now it is down to the remaining two France and Portugal'who will battle it out for the trophy on Sunday evening!

Both sides recorded 2-0 wins in their semi-finals over Germany and Wales, respectively, but it is France who will go into the final as strong favourites with home advantage, plus the fact they have looked the more convincing of the sides throughout the tournament. France also have history on their side, having won the European Championship on home soil back in 1984 as well as the 1998 World Cup.

Portugal have almost stumbled their way through to the final. Fernando Santos' side failed to win a game in the group stage and qualified as one of the best placed third place teams. In fact, Portugal's first win in 90 minutes came in their semi-final win over Wales! It would be foolish to rule out a Portugal win, especially with Cristiano Ronaldo among their ranks. Should be a great game! 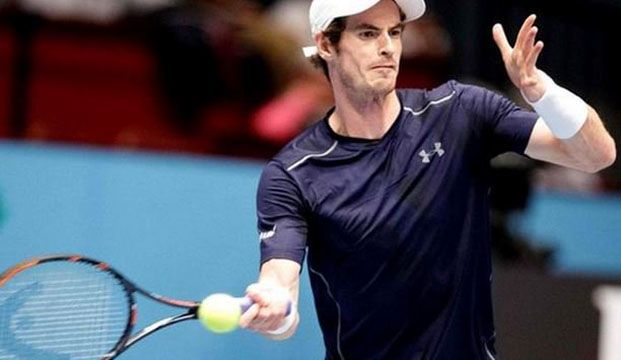 One of the most iconic matches of British sport will take place on Sunday - the Men's Wimbledon Final. If you're anything like me, you'll be praying for an Andy Murray vs. Roger Federer final, but the pair have testing semi-finals to overcome today.

Federer is first up on Centre Court, where he will have to overcome the young Canadian Milos Raonic. If the seven-time Wimbledon Champion can make it to the final it would be his 11th Wimbledon final'a quite incredible feat!

Murray faces 2010 finalist Tomas Berdych in his semi-final, which will be played following the conclusion of the other semi-final. The Great British number one has been firm favourite for the tournament since Novak Djokovic suffered a shock, early exit. Murray will be hoping he can claim his second Wimbledon title this weekend and third career grand slam. We're right behind you, Andy! 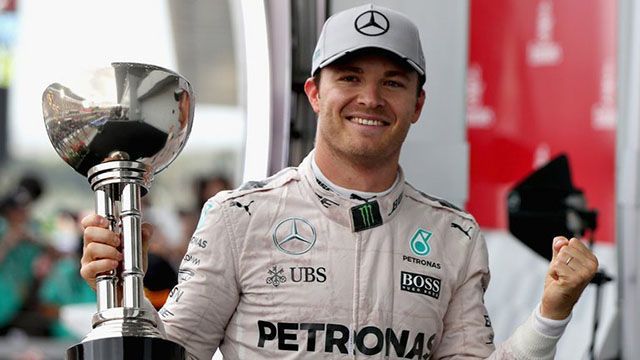 Another huge event in the British sporting calendar takes place this weekend'the British Grand Prix. All teams and drivers are already in Silverstone for the Friday practice and excitement is building ahead of the race on Sunday.

Following the crash at the Austrian Grand Prix last week between Lewis Hamilton and Nico Rosberg, much of the pre-race talk has surrounded the two leading drivers in the Championship. The Mercedes pair have been given a final warning by Boss Toto Wolff who says the drivers face huge consequences if an incident like that happens again.

Hamilton will have the Silverstone crowd fully behind him as he attempts to equal Nigel Mansell's record of four British Grand Prix wins!