After a few quiet weekends, it is starting to heat up again. With the beginning of the Olympics, along with the start of the 2016/17 football season, you can wave goodbye to any dull weekends for the foreseeable future!

Everywhere you look this weekend; there will be some kind of sporting action taking place. Let us run through what's going on so you can plan your weekend accordingly.

The Olympic Games has already begun in Rio with men's and women's football matches. Neymar and Brazil have already been booed off following their 0-0 draw against South Africa, but the opening ceremony takes place tonight.

It will be held at the stunning Maracana Stadium which has been rebuilt ahead of the Games and will signal the official start of Rio 2016. No ticketed action will be taking place today alongside the opening ceremony, with many events getting under way from tomorrow.

In terms of this weekend, recent Tour de France winner Chris Froome is in action in the Rio road race on Saturday. There is a lot of action in the swimming pool as well, with 18 time Olympic gold medallist Michael Phelps expected to take part in the men's 4x100m freestyle relay.

England have it all to do if they are to claw their way back into the Third Test against Pakistan. After being bowled out for a modest 297 on Day One, Pakistan took control of Day Two and will look to establish a healthy first innings lead today.

England's lack of an out-and-out spinner has been exposed yet again in this Test, with the Pakistani order clearly targeting Moeen Ali and finding a great deal of joy. And with Ben Stokes ruled out for the remainder of the series, England's seam attack somewhat looks depleted, with Steven Finn struggling for form.

England will be hoping to turn the Test on its head over the weekend, so we could be set for an exciting finale come Sunday evening at Edgbaston.

The Community Shield takes place at Wembley on Sunday between Manchester United and Leicester City in the annual curtain raiser ahead of the new Premier League season.

Premier League champions begin life without N'Golo Kante following the Frenchman's move to Chelsea over the summer, and it will be interesting to see how the Foxes attempt to fill the void.

The Jose Mourinho era at United begins on Sunday and he has already made his mark on the Red Devils' squad; adding the likes of Eric Bailly, Henrik Mkhitaryan and Zlatan Ibrahimovic. United are also expected to re-sign Paul Pogba for a world record fee over the next week! 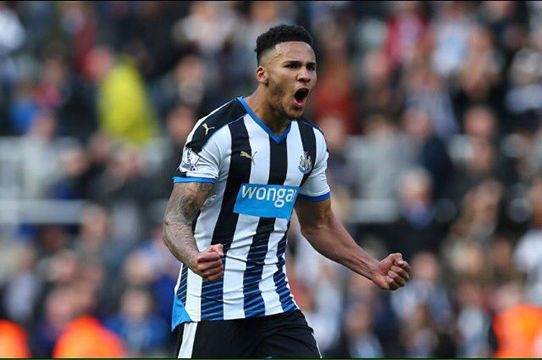 Although we have to wait until next weekend for the Premier League to begin, the Football League season begins tonight with relegated Newcastle United taking on Fulham at Craven Cottage.

You wouldn't know that Rafa Benitez's side have been relegated with the amount of money they have splashed in the close season. The likes of Dwight Gayle and Matt Ritchie have been signed for large fees and the Magpies must return to the Premier League at the first time of asking!