At this time of the year, the busy weekends just keep on coming don't they? Last week we had Halloween and this week we have Bonfire Night; another classic in the British calendar!

The sporting calendar also tends to heat up at this time of year, so let us give you a guide of what's going on this weekend. There should be fireworks!

Pressure in the Premier League 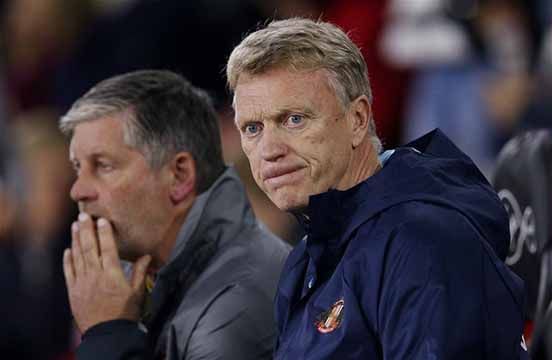 What a weekend of Premier League football we have in store! With pressure already mounting on some managers there are crunch games at both ends of the table.

For a change, let's start at the bottom of the table. Sunderland, who have endured the worst ever start to a Premier League season; face a trip to Bournemouth this weekend and some reports suggest it could be the end for David Moyes if his side fail to win.

Moving all the way back up to the top of the Premier League and Manchester City host Middlesbrough on Saturday afternoon. City will be buoyed after their outstanding week, which saw a convincing win at West Brom and a famous win over Barcelona.

Fourth faces sixth in the Saturday evening kick-off as Chelsea host Everton at Stamford Bridge. Chelsea have been in irresistible form since Antonio Conte switched to a 3-4-3 formation; since the change, Chelsea have won four on the bounce without conceding a goal. Ronald Koeman's side will pose a tough threat though, and Romelu Lukaku will be keen to impress against the club who deemed him not good enough.

Cancel any plans at lunch on Sunday as it's the North London derby! Arsenal come into the game on a fine run of form which hasn't seen them lose since the opening day of the season. Spurs, on the other hand, are under a little bit of pressure following a disappointing defeat to Bayer Leverkusen in the Champions League midweek and having failed to win any of their previous six in all competitions.

Perhaps the man under most pressure this weekend is Jose Mourinho. His Manchester United side head to Swansea under all sorts of pressure following a run of four without a win in the Premier League. They have also drawn a blank in their last three league outings and there are now serious doubts surrounding Zlatan Ibrahimovic.

There are certain weekends in the football season that everyone looks forward to and the First Round of the FA Cup is certainly one of them. Despite what some might say, the FA Cup is still a magical competition that year-after-year provides memorable shocks and moments.

We could see the first shock of the round this evening when Conference side Eastleigh host League One side Swindon. The Hampshire club are managed by Football League veteran Ronnie Moore, and his experience could prove important if a shock is to be on the cards.

There are a whole host of other potential shocks across the weekend and we have highlighted a couple of them here. Isthmian League side Merstham FC host League Two outfit Oxford United in a real David vs. Goliath clash.

The same can be said for Southern League Chesham United, the Buckinghamshire club face the biggest game in their history as they travel to League one side Peterborough United!

And Westfields deserve a special mention! The Hereford-based club have already played six matches in the completion to reach the first round proper and usually play in the ninth-tier of English football. They face Curzon Ashton of the National League North. 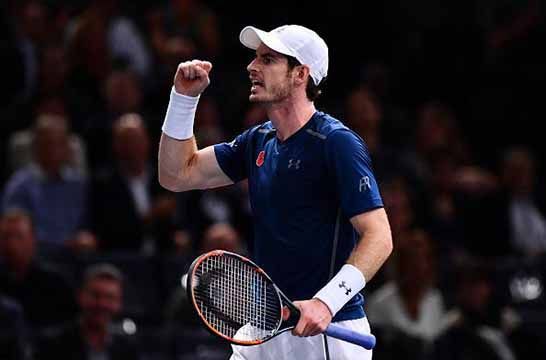 Andy Murray continues his pursuit of Novak Djokovic at the top of the world rankings tonight in the Paris Masters. Djokovic is first on court in the quarter-finals as he faces big-hitting Milos Raonic. Murray's match against seventh seed Tomas Berdych will follow as both look to make the semis.

The permutations for Murray to get to world number one are now simple. If Djokovic fails to make the final, winning the title would see Murray crowned world number one for the first time in his career! 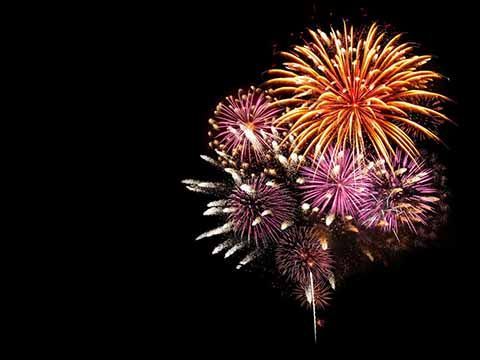 Last week it was Halloween, this week it is Bonfire Night. Another great night out to enjoy whether it's with friends or family! It's an added bonus that it falls on a Saturday night this year, so go out and make the most of it, lads!