I know it only feels like five minutes since last weekend, but another one is upon us! Us lads don't like to complain, so let's embrace the end of week in the only way we know how!

After a busy one last week, this weekend is a little more low key, but there's still plenty going on to keep an eye on.

If Andy Murray can progress from his French Open semi-final with Stan Wawrinka this afternoon he will have a shot at the title on Sunday. Murray hasn't had the best record at Roland Garros over the years'having never progressed further than the last four.

If the British number one reaches the final he is likely to come up against world number one Novak Djokovic who is up against Dominic Thiem in the other semi. Were Andy Murray to claim his inaugural French Open title, he would become the first Brit to win the event since Fred Perry back in 1935. Come on, Andy!! 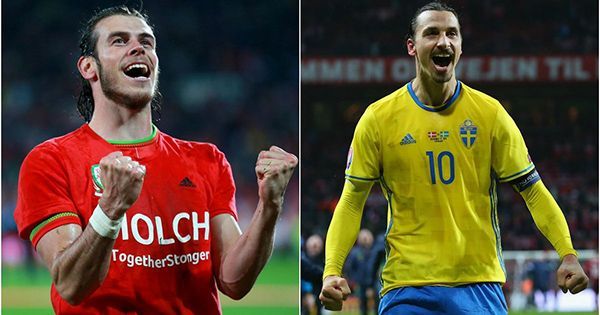 England played their last warm up match before Euro 2016 last night with a 1-0 win over Portugal. This weekend Northern Ireland and Wales play their final warm up matches with the start of the tournament only one week away!

Roy Hodgson will probably have an eye on Northern Ireland's game as they come up against England's group opponents'Slovakia. Wales face Sweden which will provide their defence with a stern test before the tournament starts in the form of Zlatan Ibrahimovic. Who else can't wait for the Euros to get started now?

Don't all of us lads love a film which we can relate to? Well The Nice Guys is out today and has already been given rave reviews! Russell Crowe and Ryan Gosling create the kind of on screen bromance that we love to see in their pursuit of a girl on the run. It's a must watch if you get the chance, lads!