The weekend is here and it's all set to be a cracker – and that is no April fool! After turning the clocks forward last weekend, we finally have lighter nights back, which lifts everyone's mood.

The Premier League returns this weekend after the international break, and don't you just miss it when it's not here? Here, we take you through all that's going on over the next couple of days!

This weekend, the Premier League begins its final descent, with only ten games remaining for most sides.

First up, it's the Merseyside derby on Saturday at Anfield. It's been a good season so far for both, and this game is crucial as both sides hunt down a finish in the European spots. Liverpool's form has been patchy since the turn of the year, which has seen their title challenge fail, but a convincing win over Arsenal and a strong performance in a draw at the Etihad in recent weeks, has got their top-four chase back on track. Everton sit in seventh, but their impressive form of late has given them a sniff of gate-crashing the top six party. A win for Ronald Koeman's side could even put the Toffees in the race for the top-four. This will be a cracker. 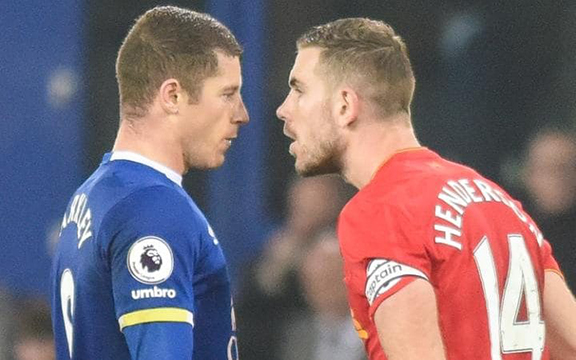 Runaway league leaders Chelsea host Crystal Palace at Stamford Bridge on Saturday afternoon. Antonio Conte's side hold a commanding ten-point lead over closest challengers Tottenham Hotspur. Another three points for Chelsea would put one hand on the Premier League trophy, with games running out fast for the challengers.

Sunday sees two huge games at both ends of the table. Swansea City host Middlesbrough at the Liberty Stadium in a relegation six-pointer. There are five points between the sides as it stands, and a negative result for Boro would make their survival chances look bleak.

The final game of the weekend is between Arsenal and Manchester City at the Emirates. All the talk surrounding Arsenal is about Arsene Wenger's future, but there are reports that the Frenchman will be staying on, despite fans wanting him out. The Gunners now face an uphill battle to finish in a Champions League spot, something that has never evaded Wenger during his reign. Should be an interesting watch.

The semi-finals of the Miami Open take place this weekend, with this season's familiar names in the latter stages, yet again. 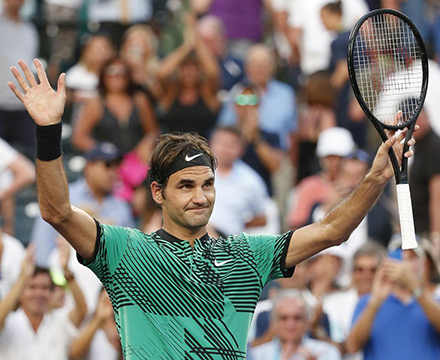 We could have a repeat of the Autralian Open final if Rafa Nadal can get past Fabio Fognini in his semi-final.

Before this season, both Nadal and Federer had been somewhat written off as forces at the top of tennis, but the two have been the best performers thus far. Let's hope for another final this weekend between the two greats.

Image credits: The Telegraph, We Are Tennis, Joe.co.uk