It's only been a short week, but we're more than ready for another weekend. The sun is shining more consistently now, which means plenty of opportunity to be outside; whether that be manning the barbecue or sat in a beer garden.

Not only that, we have the biggest game in club football to look forward to this weekend, as well as a whole host of other sport now that the summer season is underway. Here's what's in store this weekend.

Juventus and Real Madrid meet in the UEFA Champions League Final in Cardiff on Saturday evening. Without doubt, the two sides have been the best in the competition and deserve to be in the final.

Juve are bidding to win their first European Cup since 1996, as well as looking to complete a treble after wrapping up Serie A and the Coppa Italia in recent weeks. Manager Max Allegri has a fully fit squad to choose from and they will be captained by Gianluigi Buffon who is looking to win the one trophy that has eluded him in his illustrious career. 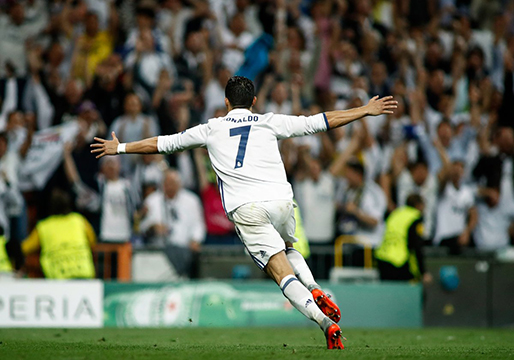 Real Madrid are looking to be the first team to win back-to-back Champions League trophies since AC Milan in the early 90s following their win over Atletico Madrid in last year's final. Gareth Bale has returned to fitness in time for the final, which leaves Zinedine Zidane with a selection headache between the Welshman and Isco. It's likely that Bale will be used as a weapon off the bench due to his lack of match fitness.

With both sides so closely matched, it's impossible to say who the favourites are. This should be a classic!

The British and Irish Lions kick off their tour with a game against the NZ Provincial Barbarians tomorrow morning. It is the first match of what looks a gruelling ten-match tour; including three Tests against the All Blacks. 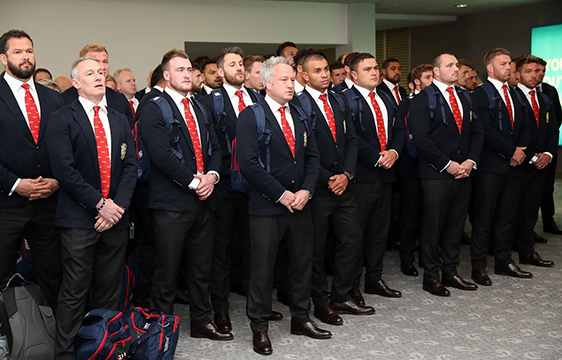 After being named as Tour Captain, Sam Warburton will lead the side in what will be his first match since sustaining injury at the beginning of April. With Warren Gatland mixing up his side with youth and experience, it will be a few weeks yet before we have more of an idea on who will line up in the first Test.

In tennis, the French Open continues this weekend, with Andy Murray and Kyle Edmund in action. Murray had to come from a set down to beat Slovakian Martin Klizan in four sets and set up a clash against Argentina's Juan Martin del Potro. The world number one still looks to be searching for a bit of form and may need to up his game to get past the powerful del Potro.

Edmund made less work of his second round match, defeating Renzo Olivo in straight sets. The British number two will now face the big serving South African Kevin Anderson in the next round.

England may not be in action over the weekend in the ICC Champions Trophy, but there is still reason to have a watchful eye on the action.

England got off to an eight-wicket winning start over Bangladesh thanks to an impressive 133 not out score from Test skipper Joe Root; the Yorkshireman's highest score in an international ODI match. As we speak, England's group opponents Australia and New Zealand are playing at Edgbaston.

Saturday and Sunday sees the teams in Group B play their first matches. Sri Lanka play South Africa at the Oval on Saturday and then India take on Pakistan at Edgbaston on Sunday.