Did someone say three day weekend!? It's bank holiday weekend and we are set for a cracker. With loads of stuff going on this weekend, we thought we'd run through what's happening.

It still seems weird to say this - Leicester City can win the Premier League this weekend. The Foxes' fairy tale season is nearing its climax and after Spurs could only muster a draw against West Brom on Monday night, Ranieri's side can wrap up the league with a win at Old Trafford on Sunday! The unlikely leaders will have to try and do it without Jamie Vardy who received an extra match ban in the week. Not to fear though, without their leading scorer the Foxes recorded their biggest ever Premier League win against Swansea last weekend.

This weekend is another vital round of fixtures for the sides battling relegation at the wrong end of the Premier League! Newcastle will be hoping for a favour from former boss Alan Pardew as they face Crystal Palace. Sunderland visit Stoke and will be confident after their recent good form. Finally, Norwich travel to the Emirates and will be hoping to inflict more misery on the Gunners. As Fergie used to say'squeaky bum time! 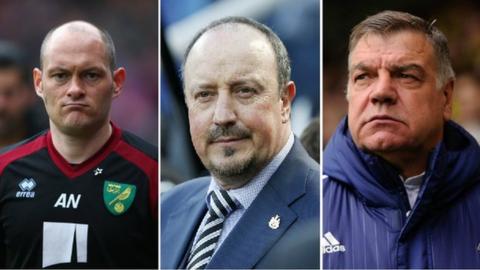 Lewis Hamilton has said he must beat Mercedes teammate Nico Rosberg in the Russian Grand Prix if he is to have any chance of retaining his title. Rosberg has won the first three races of the new season to hold a commanding 36-point lead and Hamilton knows there will be no second chances if he doesn't finish ahead of Rosberg in Sochi. No Pressure, Lewis. 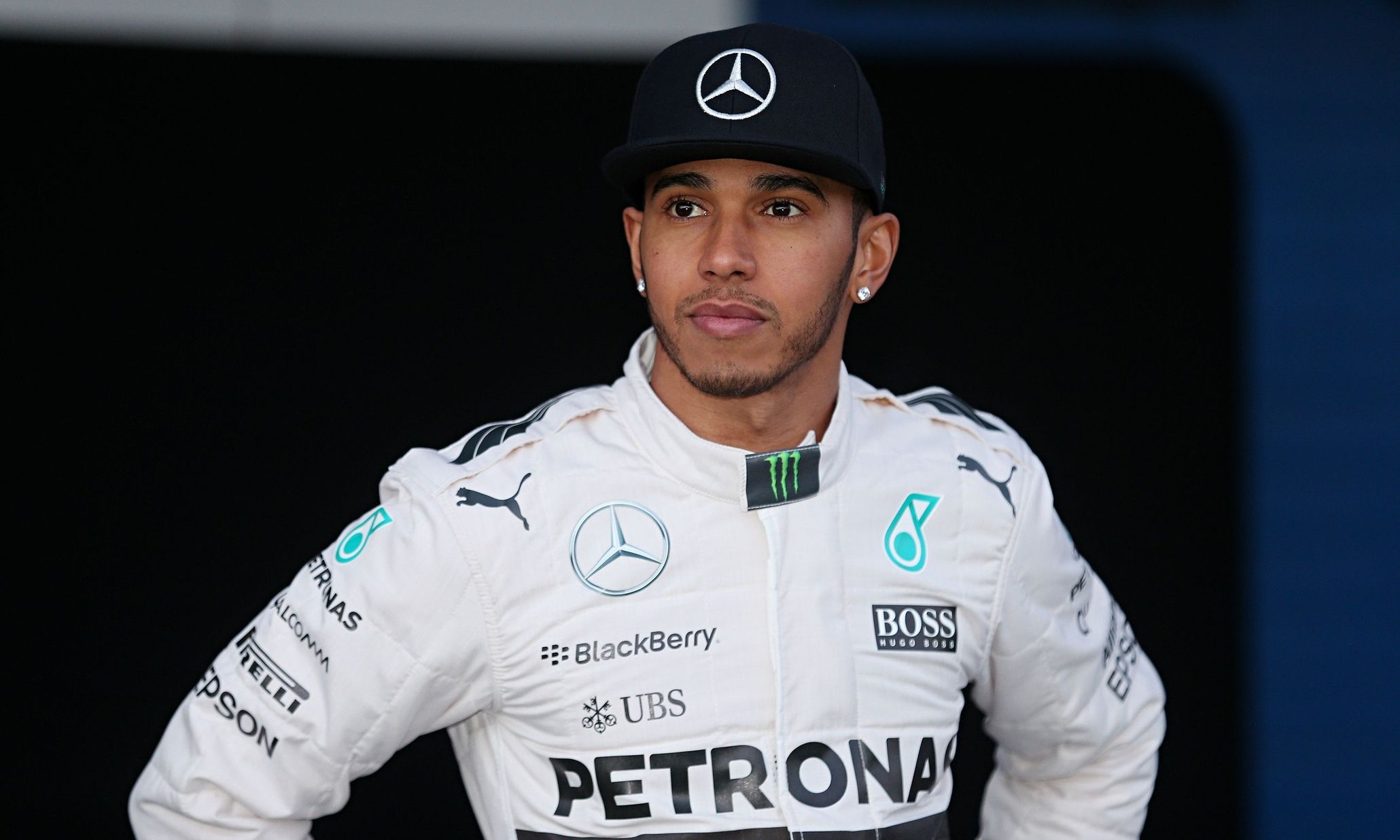 Who Will Be Crowned World Champion?

The World Snooker Championship will come to its conclusion on Monday night in Sheffield. World number one and former champion Mark Selby is the favourite but will have to defeat the experienced Marco Fu in the Semi-Finals to make it through to his third World Championship Final. The other finalist will be Ding Junhui or surprise package of the tournament Alan McManus; the 45-year-old is the oldest player to ever make a World Championship Semi-Final. Still time to dust off that old cue then lads! 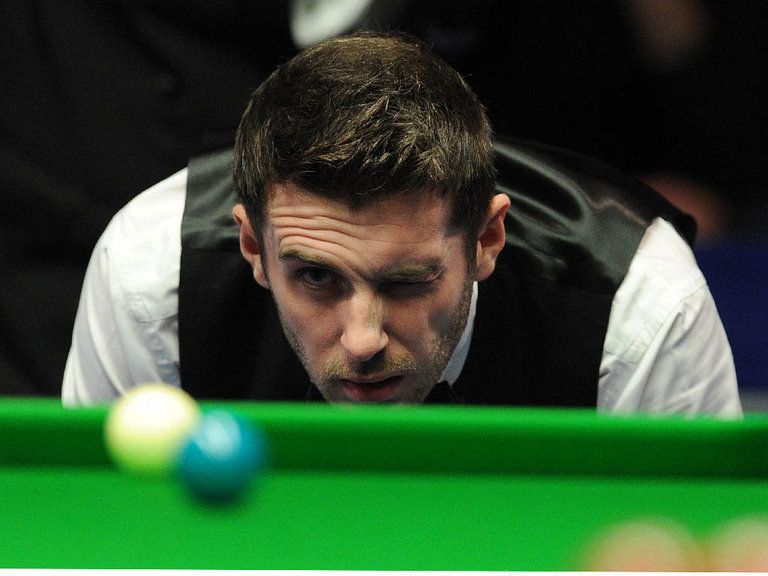 Sometimes we all need to channel our inner geek. And the release of another Marvel movie this weekend, allows us the ideal opportunity! Captain America: Civil War is the third Captain America film to be released following The First Avenger and The Winter Soldier and features a star studded cast including the likes of Chris Evans, Robert Downey Jr. and Scarlett Johansson.