We're bringing this week's weekend preview to you a day early this week and that's because of the US PGA Championship starting today!

There's more than just the golf happening this weekend, so don't worry, we've got everything happening in the world of sport covered just here. 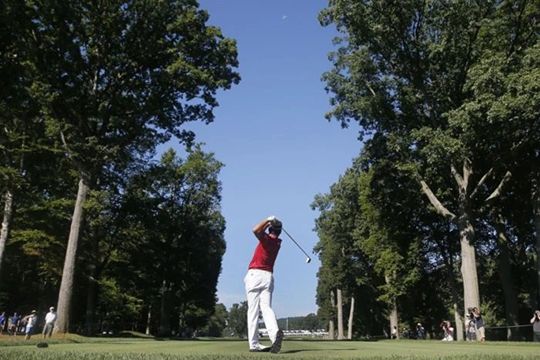 The final major of the year in the golfing calendar takes places at Baltusrol Golf Club, New Jersey this weekend. After a gripping finish to the British Open a couple of weeks ago where Henrik Stenson won his first major, we're all hoping for more of the same!

Dustin Johnson is the bookies favourite and will be hoping to rediscover the form that helped him win the US Open earlier in the year. Northern Ireland's Rory McIlroy is also being tipped to go well this week, but will need to be better on the greens than he was at the Open.

Still, it would be foolish to only look at the elite players for a potential winner. As Danny Willett's unlikely win at The Masters showed earlier this year, all of the field are capable of putting together a challenge. 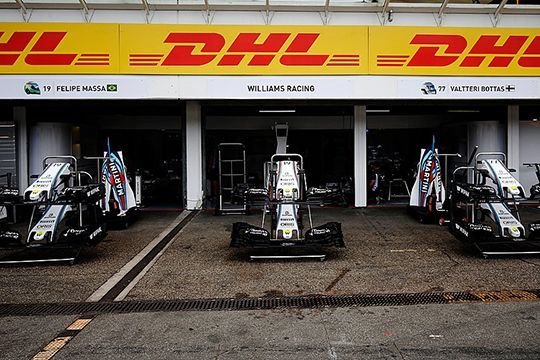 Attention switches to Hockenheim this week in Formula One for the German Grand Prix. Lewis Hamilton's victory in Hungary last weekend put him top of the championship and he will be aiming to further cement his lead.

However, it's far too early on in the season to rule out fellow Mercedes driver Nico Rosberg who still believes he can come out on top. The German driver will have the support of his home crowd and will take confidence from his victory there last year. 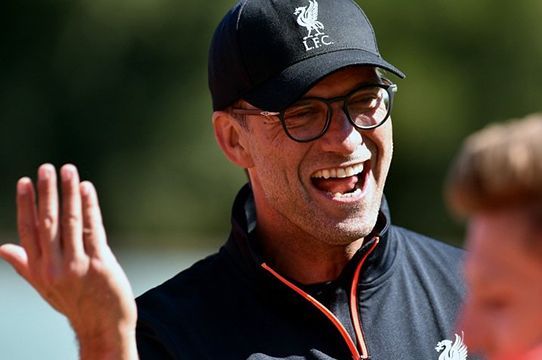 The pre-season friendlies continue over the next few days in the form of the International Champions Cup. With a host of British clubs involved, we've just picked out a couple of the fixtures that stand out.

Pep Guardiola's Manchester City take on Borussia Dortmund in China this afternoon. Some of the City players have been waxing lyrical about Guardiola's management style and influence on the squad, already. It is also believed that City are close to agreeing a fee with Everton over the transfer of John Stones.

Liverpool take on AC Milan in California on Saturday, a fixture that always stands out following the memorable Champions League Final between the sides in 2005. Jurgen Klopp has already sent Mamadou Sakho home after breaching club rules, and it looks like the Liverpool boss is adopting a disciplined approach ahead of the upcoming season.