The final weekend of February is upon us, the nights are getting brighter and it's getting a little warmer; it won't be too long until beer garden weather now, lads!

As the year progresses, the sporting action intensifies, and this weekend is no different. With the first major final of the year in football and the return of the Six Nations, we are duty bound to fill you in on all that's taking place in our weekend preview. 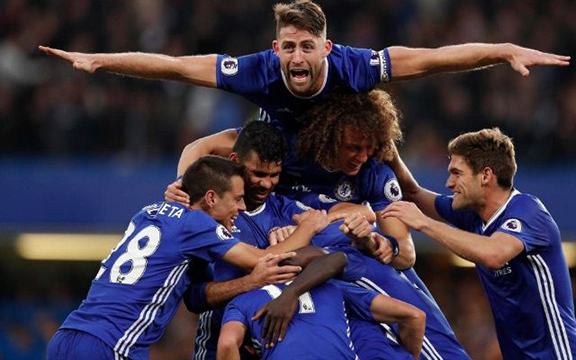 Chelsea could open up an 11-point lead at the top of the Premier League with a win over Swansea on Saturday. The leaders suffered a slight setback last time out, as they could only draw away to Burnley. Swansea will be no walkover; Neil Clement has made an instant impact since taking over and they now sit four points clear of the relegation zone.

Talking of the drop zone, Crystal Palace could move out of the bottom three with a win over fellow strugglers Middlesbrough. Three points for Sam Allardyce's men would put them level on points with their opponents and make the battle for the drop even tighter than it already is!

With Hull and Sunderland both in action on Saturday as well, Leicester City face the prospect of being in the bottom three when they face Liverpool on Monday night. The champions shook the footballing world last night by sacking Claudio Ranieri, just nine months after delivering the unlikeliest Premier League title. The early favourite for the job with the bookmakers is former Manchester City manager, Roberto Mancini. 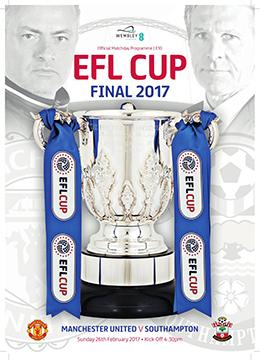 Manchester United and Southampton will meet at Wembley on Sunday in the EFL Cup Final. The first major trophy of the year always offers an opportunity for one club to gain some early glory.

Joe Mourinho has a fantastic pedigree in the competition, having won it three times over his two spells in charge of Chelsea. His side come into the final in good form having progressed against St. Etienne in the Europa League and are unbeaten in 16 league games. They will undoubtedly be strong favourites.

Southampton's form has been sketchy of late, but they have proven to be a tough nut to crack in this competition; underlined by their 2-0 win on aggregate over Liverpool in the semi-final. Claude Puel could write his name in Southampton's history, if he can go one better than the club's previous appearance in the 1979 final. 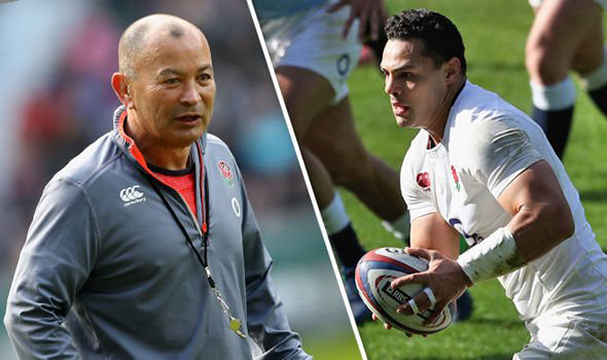 The 2017 RBS Six Nations continues this weekend, with England continuing their pursuit of a second successive Grand Slam. The holders face Italy at Twickenham on Sunday and it's hard to foresee anything other than a commanding win for England. They have left it late in the last two matches against France and Wales, but Italy's poor form suggests there will be no surprise. Eddie Jones has decided to bring in Ben Te'o for his first start; he will play at outside centre.

The other matches take place on Saturday and first up, Wales face a trip to Murrayfield to take on Scotland. Both sides come into the match having won one and lost one, and a close fought match is anticipated. Scotland will have to do without captain Greig Laidlaw, who has been ruled out of the tournament through injury. Wales welcome George North back into the side, replacing Alex Cuthbert on the wing.

Ireland take on France at the Aviva Stadium on Saturday evening. The hosts hammered Italy last time out, but still make three changes to the side. Johnny Sexton returns at fly-half, along with captain Rory Best and Jack McGrath. France will have their work cut out if they are to get a result in Ireland.