Last weekend we were treated to some real sporting treats after the dramatic finish to The Open and the First Test between England and Pakistan!

We have also been treated to a scorching hot week of weather, and I know a lot of you will be itching to get the barbecue out this weekend and enjoy a few cold ones. Whatever it is you're doing this weekend, let us tell you what's going on! 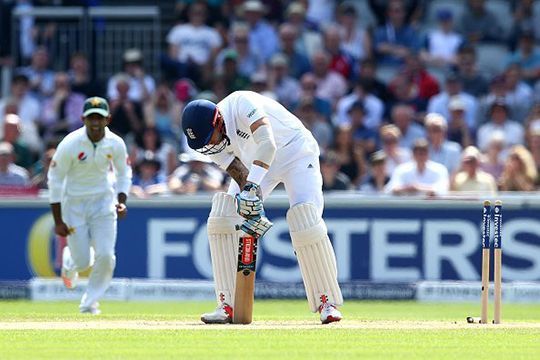 England started the Second Test against Pakistan this morning at Old Trafford. Alastair Cook's side will be looking to bounce back after a disappointing First Test defeat at Lord's last weekend.

England are boosted by the return of James Anderson and Ben Stokes and will hope that the returning pair can improve their batting and bowling departments.

Pakistani spin bowler Yasir Shah was a real thorn in England's side throughout the First Test'taking ten wickets'and England's hopes will rely on coping with his bowling this time out.

Formula one travels to Hungary this weekend as we begin to reach the business end of the racing calendar. Lewis Hamilton is hot on the heels of Mercedes teammate Nico Rosberg following his record-equalling home win at Silverstone a couple of weekends back.

Rosberg'who is fresh from a new contract with Mercedes'knows that Hamilton is breathing down his neck as the British driver has impressively won four of the last five races to close the gap at the top of the standings to just one point.

We shouldn't think that this race will be a straight battle between the two Mercedes drivers, though; Red Bull drivers Max Verstappen and Daniel Ricciardo are being tipped to do well due to the Hungarian circuit being a low-speed circuit with lots of corners. Should be an intriguing race! 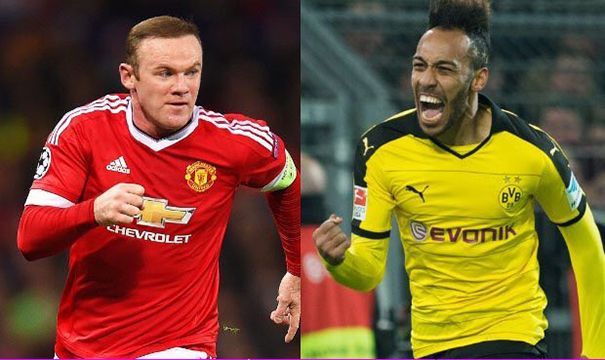 Yes, I know it's still pre-season, but at least we have some kind of football to watch this weekend! The International Champions Cup is a pre-season competition that is being played across three continents in a variety of countries.

With all of the'big clubs' from the Premier League (yes that includes Leicester) taking part, there will be high interest to see how the teams are shaping up ahead of the 2016/17 season.

Jose Mourinho's Manchester United take on Borussia Dortmund in Shanghai this evening and it will be interesting to see how the Portuguese boss is moulding his new side.

Premier League champions Leicester City are in action on Saturday as they travel to Glasgow to play Celtic. The champions have had a disappointing week after losing N'Golo Kante to Chelsea and Head of Recruitment Steve Walsh to Everton.