It only seems like five minutes since the last one, but the weekend is upon us again. Sadly, this weekend is going to feel horrifically short after the four-day weekend we were treated to.

But, let's not be too negative, there's still plenty to look forward to over the weekend. There's some important sporting fixtures happening over the next couple of days, as well as it being St. George's Day.

Here's all you need to know ahead of the weekend.

We're down to the last four of the FA Cup and both semi-finals will take place at Wembley over the weekend.

On Saturday, it's an all-London affair as Chelsea meet Tottenham Hotspur. The sides are the top two in the Premier League, so this should make for a fascinating match-up. Chelsea have experienced a wobble of late, losing two of their last four. Spurs, on the other hand, have won their last eight in all competitions and know a win would not only put them in the final of the FA Cup, but also send a message as they try and hunt the leaders down in the league. 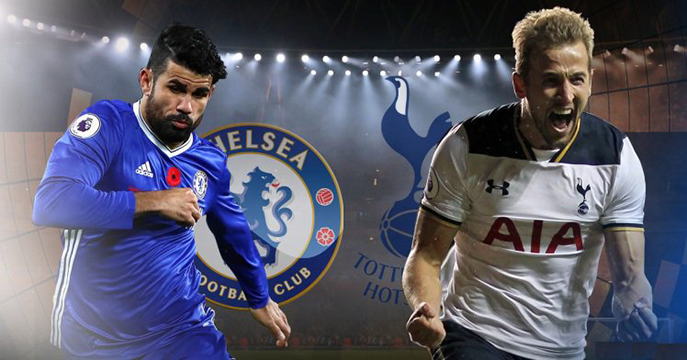 Sunday's semi-final sees 2015 FA Cup winners Arsenal take on Manchester City. The cup represents both clubs only opportunity to finish the season with any silverware, so it could be a tense game. Both sides come into the game off the back of a league win; City defeated Southampton last Saturday and Arsenal narrowly beat Middlesbrough Monday night.

With teams at the top of the Premier League concentrating on the FA Cup this weekend, attentions turn to the relegation battle.

Middlesbrough face a trip to Bournemouth knowing that nothing other than a win will do if they want to mount a great escape. Boro are six points from safety, with games running out fast; realistically they are going to need at least three wins from their final six to have any hope. 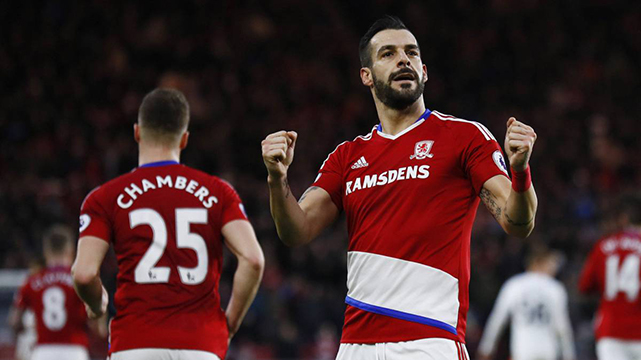 Swansea occupy 18th position and host Stoke at the Liberty Stadium. After a strong start under new boss Paul Clement, the Swans have struggled of late, so need to rediscover the winning formula.

Hull, who sit just above the drop zone, will fancy their chances at home to Watford. Since Marco Silva took charge, the Tigers haven't lost a home match and will be keen to extend that run tomorrow.

It is also semi-final in rugby union's premier club competition, the European Champions Cup. The holders, Saracens, face a trip to Dublin to take on Munster at the Aviva Stadium. Both teams come into the game off the back of tense wins; Munster beating Ulster 22-20 and Sarries defeating Northampton Saints 27-25. This should be a cracker.

You may not even know, but this Sunday is St George's Day. Unfortunately, the patron saint of England's day is not celebrated in the same way in which the likes of St Patrick's Day is. 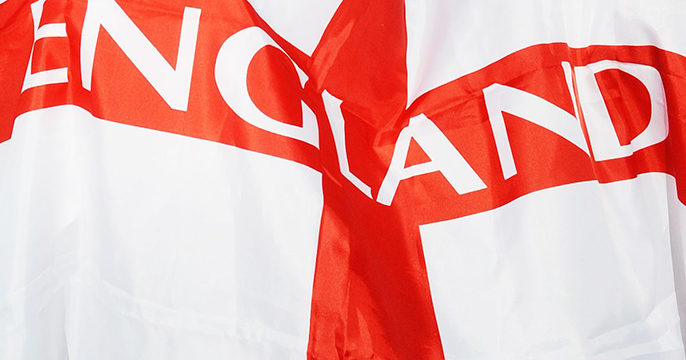 Campaigners have fought for it to be a national bank holiday, and we are right behind that notion! Anyway, we think it's a good enough excuse to have a day on the beers celebrating everything about being English. Better dust off the St George's flags!