The Premier league season is over. It's a tough time for all lads across the country, but at least the blow is softened with the European Championship just around the corner!

There is plenty of other sporting action to keep us entertained in the meantime, so let us run through what is going on this weekend!

Like I say, the Premier League season is over, but that doesn't mean the football season is! Manchester United take on Crystal Palace at Wembley this Saturday evening to determine who the 2016 FA Cup winner is. This is last chance saloon for Louis van Gaal after United missed out on a top four finish, and there are some suggestions that winning the FA Cup still won't keep the Dutchman in a job, with the Jose Mourinho rumour still looming large over Old Trafford. Alan Pardew will have other ideas regarding the final, and will be hoping to avenge Palace's FA Cup Final defeat to United in 1990; the Palace boss played in that Final in fact! 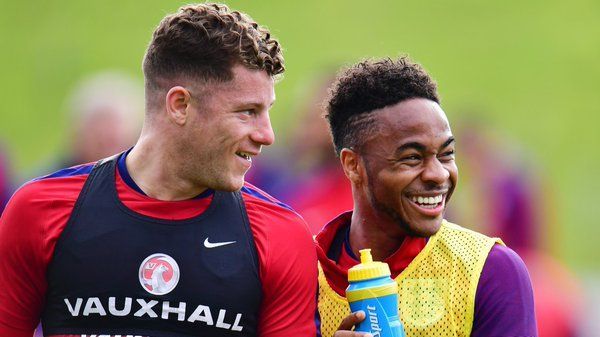 Euro 2016 is fast approaching and England play their first warm-up game on Sunday. The Three Lions face Turkey at Manchester City's Etihad Stadium and it will be the first look at Roy Hodgson's team since he announced his provisional 26-man squad on Monday. The team Hodgson selects is unlikely to be first choice, with players from Manchester United and Liverpool joining up with the squad after Sunday's game, respectively. That means the likes of Wayne Rooney, Chris Smalling and James Milner will be missing. England's team is likely to be inexperienced, but it will allow some players to cement their place in the squad before Hodgson axes three players from the group next week.

One weekend, one venue, six matches. Super League's Magic Weekend is back and this year it is hosted at St. James' Park. For all rugby league fans, this weekend is a real treat, with little reason to move away from the sofa! There are some fascinating fixtures taking place, which will go a long way to deciding who finishes in the Play-offs come the end of the seaosn. Table-toppers Warrington take on Castleford, and the final fixture on Sunday is a mouth-watering derby between Hull FC and Hull KR.

The summer tennis season is well underway, and attention turns to Roland Garros this weekend for the start of the French Open. Andy Murray is being backed by many to win the tournament following his win over world number one Novak Djokovic last weekend at the Italian Open in Rome. With Roger Federer having to pull out due to a back injury, the pathway looks a lot clearer for Murray and he will be confident of claiming his maiden French Open title, despite having never reached the final.