Today is St. Patrick's Day, which means this weekend will be a boozy affair and there's loads of sport to catch over the weekend to accompany your celebrations. Here, we preview you everything that's taking place over the weekend. 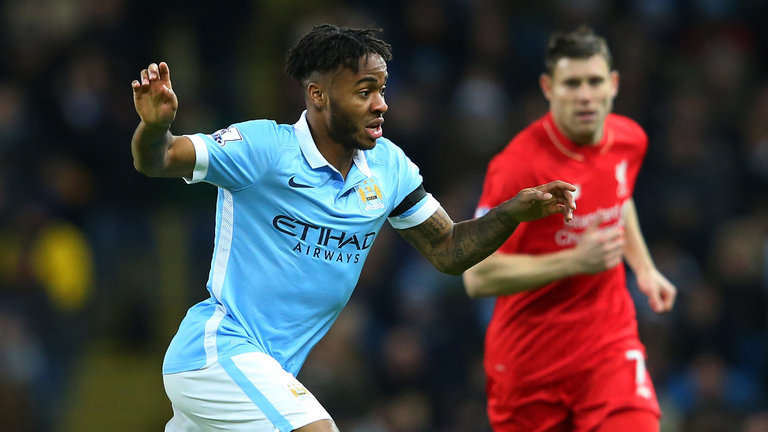 It seems a while since we've had a full helping of Premier League fixtures with the FA Cup last weekend and then the drama of the Champions League midweek. This weekend, all 20 teams are in action with plenty to play for at both ends of the table.

The first fixture of the weekend sees West Brom host Arsenal at the Hawthorns. The Gunners got back to winning ways in the FA Cup last weekend as they eased past Lincoln City. Sitting five points behind Liverpool in fourth, Arsene Wenger will know his side can ill afford to come away with anything other than a win.

League leaders Chelsea face a trip to the Bet365 Stadium to take on Stoke City. A win for Antonio Conte and his team would see them go 13 points clear – until Sunday at least. Sadly, for the neutrals, the title race looks over already.

Rock bottom Sunderland host Burnley on Saturday in what is a must-win game. David Moyes' side are six points adrift from safety and with games running out quickly, it's going to take something miraculous – even by their standards – to avoid relegation.

Fellow strugglers Middlesbrough, begin life without Aitor Karanka against Manchester United on Sunday. Boro are yet to appoint a new manager, with former captain Nigel Pearson, heavily linked to take over.

On paper, the game of the weekend is up last between Manchester City and Liverpool at the Etihad. Both teams need wins to keep hold of their top-four places and it will be interesting to see how City respond to their disappointing Champions League exit in the week. 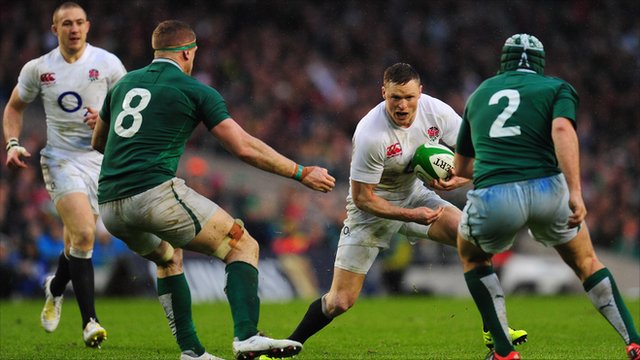 As the final round of fixtures take place in the Six Nations this weekend, all attention will be on the clash between Ireland and England at the Aviva Stadium in Dublin.

An England win would complete a second successive Grand Slam, as well as setting the record for most consecutive Test victories. Billy Vunipola and Anthony Watson return to the starting line-up in what looks a strong side.

Ireland are without Conor Murray and Rob Kearney, but will not want to roll over to England; especially in front of a boisterous home crowd on St Patrick's Day Weekend.

In the other two matches, Scotland host Italy at Murrayfield and Wales visit France at the Stade de France. 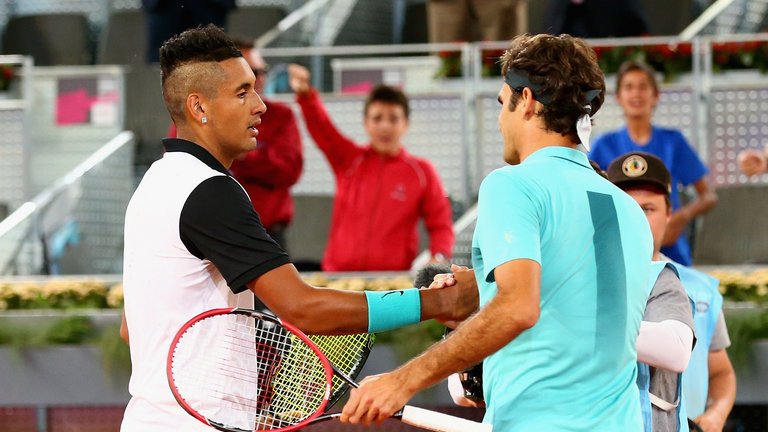 Roger Federer faces Nick Kyrgios in the quarter-finals of Indian Wells this evening. The 35-year-old rolled back the years once again as he defeated Rafael Nadal in a repeat of the Australian Open Final.

Kyrgios will be a dangerous opponent for Federer having overcome Novak Djokovic in the last round. The Australian's career has been plagued by poor discipline to date, will he finally come of age this weekend?

As we mentioned at the top of the piece, today is St. Patrick's Day. No matter where you are in the world, you won't be too far away from some Paddy's Day celebrations. We've got some handy tips on how to make the most of it, too!