To be honest, with all of the football that has been on this week, it has felt like a week long weekend. The fun doesn't have to stop there as we are set for another bumper weekend of sporting action, which is perfect timing as the summer weather looks to be over.

With much of the action beginning tonight, let's get straight to it and run you through what's going on this weekend.

T here was some scepticism over the reintroduction of Friday Night Football to Sky Sports this season, but it's hard to be sceptical over tonight's game'Chelsea vs. Liverpool.

The two clubs have become modern rivals of the last ten years, mainly due to their pulsating Champions League meetings in 2005 and 2008. The two sides and respective managers may have changed, but there still seems to be a certain edge to this fixture each season.

Chelsea have started this season the better of the two sides and still remain unbeaten. Diego Costa and Eden Hazard look back to their best this season and will pose the biggest threat to Liverpool's fragile backline.

Chelsea's own defence hasn't looked all that convincing so far and with John Terry missing through injury, Jurgen Klopp will be confident his team can score goals'especially after dismantling champions Leicester City 4-1 last weekend. There could be a lot of goals in this one!

Rest of the Premier League 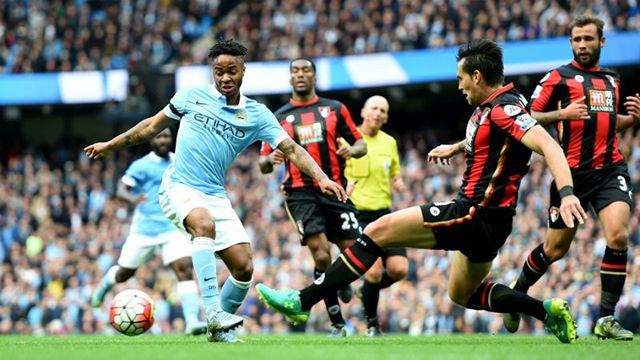 Saturday and Sunday sees more interesting Premier League matches take place. Champions Leicester host Burnley at the King Power where they will be looking to kick start their disappointing defence of the Premier League. Claudio Ranieri's side should be buoyed by their 3-0 win over Club Brugge in their first ever Champions League game on Wednesday night.

League leaders Manchester City look to continue their 100% start to the season as they host Bournemouth on Saturday. Pep Guardiola's side have been in imperious form, but will have to find a way to win without midweek hat-trick scorer Sergio Aguero as he serves the second game of a three-match suspension.

Manchester United face a trip to Watford on Sunday lunchtime with Jose Mourinho under pressure slightly following the Manchester derby loss and last night's defeat to Feyenoord in the Europa League.

Wayne Rooney and Zlatan Ibrahimovic should return to the starting line up for the match and Mourinho will be hoping his two front men can return United to winning ways.

Great Britain host Argentina in the Davis Cup semi-final this weekend. Andy Murray is currently on court against former US Open champion Juan Martin del Potro in the opening match of the weekend.

Kyle Edmund will play against Guido Pella later on in the afternoon and will be confident following his impressive US Open campaign recently.

Murray teams up with his brother Jamie for the doubles tomorrow, before the other singles matches are played Saturday. Great Britain will be confident of reaching the final as they are backed by the home crowd of Glasgow! 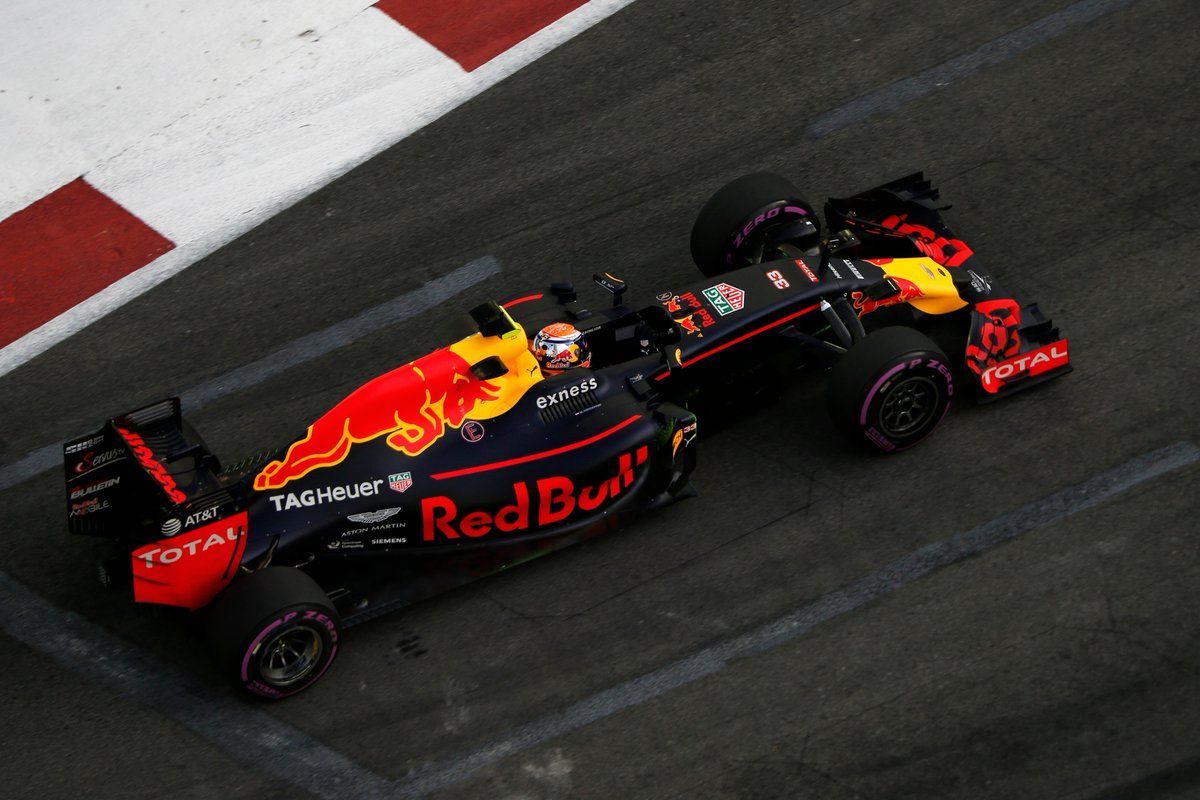 The Singapore Grand Prix takes place in the early hours of Sunday morning as Nico Rosberg hunts down his Mercedes teammate Lewis Hamilton at the top of the championship.

In the practice rounds this morning Red Bull's Max Vertsappen was fastest as he edged teammate Daniel Ricciardo. Hamilton was fourth fastest in practice as Rosberg crashed after misjudging his entry to a turn. It is set to be another fascinating battle between the two Mercedes drivers.