It's the last weekend before Christmas, lads! Take it in, enjoy it and savour it. Next weekend the Christmas madness will ensue!

Unless you've still got Christmas shopping to do over the weekend, it might be a good idea to chill out and enjoy all the sport. We've previewed all of the action for you here, so you can make your plans accordingly. 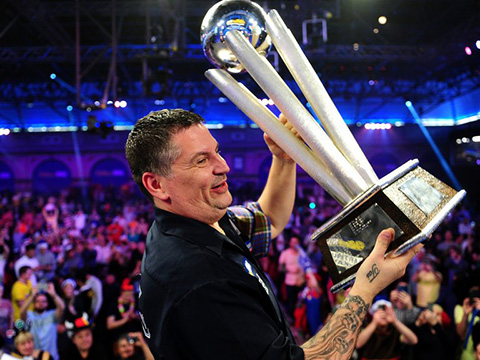 We're working chronologically with this weekend's preview, so first stop is the 2017 William Hill World Darts Championship that gets underway this evening at London's Alexandra Palace!

Without doubt one of the best things on television over the festive period is the darts and the tournament is split across 15 days.

Gary Anderson is the reigning champion after defeating Adrian Lewis in last year's final. In fact, Anderson is looking to make it three world titles in a row. The Scot begins his quest to do so when he takes on qualifier Mark Frost this evening. And as Simon Whitlock found out last year; there are no easy matches in this competition!

World number one Michael van Gerwen's first round match will see him come up against either Canada's Ross Snook or Finland's Kim Viljanen. The pair meet in a preliminary match shortly before to see who will face Mighty Mike.

14-time world champion Phil Taylor begins his tournament on Sunday evening and will be faced with either John Bowles or David Platt. 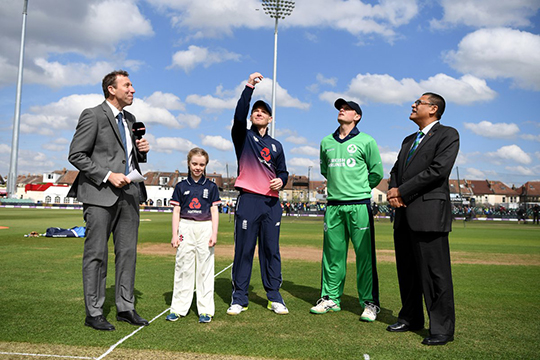 The fifth Test between India and England will begin overnight in Chennai. The hosts have bossed the whole series since the first Test - which was drawn - and take a 3-0 lead into the final meeting. The fourth Test was perhaps the most damaging defeat of England's tour after losing by an innings, despite posting 400 in their first innings.

Jimmy Anderson will sit out of the final Test as England are worried about the leading bowler's shoulder injury recurring. Chris Woakes or Jake Ball will likely make way for Liam Dawson's Test debut as England look to add another spin option to their attack.

With the series over, England will be looking for a morale boosting win to end the Test series on before the one day series begins in January. 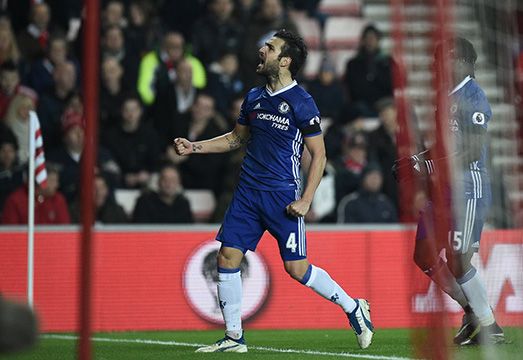 After being treated to a set of midweek fixtures in the Premier League, it continues this weekend with another full set of matches over the weekend.

Chelsea are first up on Saturday as they travel to the Riverside Stadium to take on Middlesbrough. The league leaders sit six points clear at the top of the league after their tenth consecutive league win over Sunderland last night and could temporarily go nine points clear with another victory.

There is a huge game on Sunday afternoon as Manchester City host Arsenal at the Etihad. The Gunners were the only team in the top seven that failed to win during the week as they lost to Everton, whereas City gained a much needed three points over Watford.

Second placed Liverpool travel to Goodison Park for the Merseyside derby on Monday night in what will be a fascinating encounter!