The weekend is here again, yes! Unfortunately it doesn't look set to be as sunny as last weekend, so being the kind hearted souls we are at Stag Weekends, we thought we would let you know what's going on this weekend. May is traditionally a pivotal month in the sporting calendar, and this weekend doesn't disappoint! 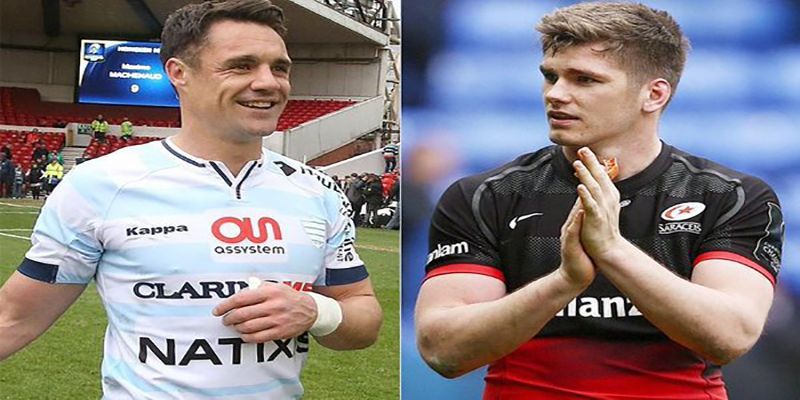 Saracens face Racing 92 on Saturday in the European Champions Cup Final. Neither side have ever won Europe's premier cup competition, so there will be a new name on the trophy come Saturday evening in Lyon. Sarries will be looking to make amends for 2014, when they lost to another French opponent in the form of Toulon in the Heineken Cup Final. Saracens go into the final as slight underdogs, with many expecting the kicking power of Dan Carter to see the Parisians through. Should be a belter either way!

With all other matters decided in one of the most spectacular Premier League seasons of all time, attention turns to the battle for fourth place. The final Champions League spot will either go to Manchester City or Manchester United. Following United's 3-2 defeat to West Ham in the week, it's advantage City. The Blues currently occupy fourth spot. The Citizens travel to Swansea safe in the knowledge that either a draw or win will guarantee they are playing Champions League football under Pep Guardiola next season. The Red Devils face Bournemouth at Old Trafford, where they will have to win and hope their'noisy neighbours' are beaten in South Wales.

The Championship play-offs kick off this weekend, and they're usually cracking games to watch! First up on Friday evening, it's Sheffield Wednesday vs. Brighton. The Seagulls will have to brush off the disappointment of narrowly missing out on automatic promotion last weekend. The Owls will be tough opposition, especially with the likes of Gary Hooper and Aiden McGeady going forward. Then, on Saturday lunchtime, Derby County host Hull City. Both sides harboured ambitions of going up automatically, but had poor second halves of the season. Which sides will have an advantage going into next week's second legs?

Can Lewis Hamilton begin to close the gap on Nico Rosberg? That seems to have been the question asked every week since Rosberg won the opening race of the season. Hamilton hasn't managed to reduce the arrears on his Mercedes teammate thus far. Unfortunately for Hamilton, history isn't on his side. Rosberg pipped him to first place on the podium in Barcelona last season. He'll be hoping for a different outcome this time round. 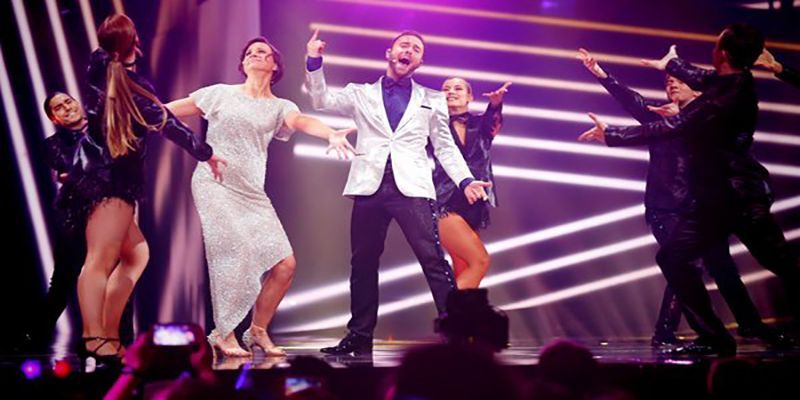 If you're having a quiet one this weekend, Eurovision 2016 should provide you with a cheap laugh. For those of you who don't already know (I certainly didn't), this year's representative for the UK is Joe and Jake two former contestants on The Voice. Russia is this year's favourite to take the crown if you want to put any money on it. Us Brits will just be happy with any score above'nil pois'!