Here we are, the weekend is upon us again happy Friday, lads! We hope that you all managed to catch the Champions League action in the week; was Barcelona's comeback one of the greatest ever?

That kind of drama gave us a timely reminder of why we love sport and we're glad to report that there is plenty more happening this weekend. Let us fill you in on what's happening. 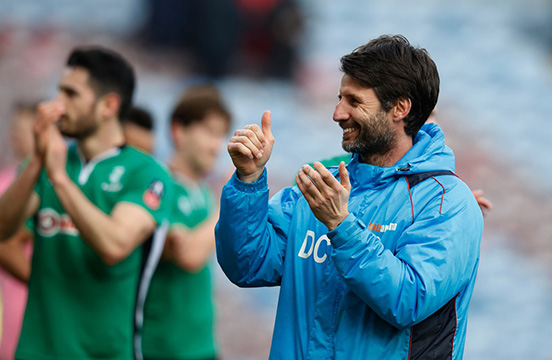 This weekend the FA Cup takes centre stage with four intriguing quarter-finals. First up, Premier League strugglers Middlesbrough host Manchester City. Aitor Karanka will be hoping for a positive result that could kick-start their league campaign, after recently dropping into the bottom three. City come into the game in decent form, but suffered a disappointing draw against Stoke midweek – all but ending their title hopes. Pep Guardiola will realise that the FA Cup offers his most realistic chance of silverware in his first season at the helm.

The tie of the round takes place on Saturday evening, when non-league Lincoln City travel to the Emirares to take on Arsenal. The Imps are the first non-league to make it to this stage of the competition for over 100 years and hope to follow-up their giant killing of Burnley in the last round. Arsenal are at rock bottom after another embarrassing defeat to Bayern Munich midweek; nothing other than a win will be good enough for the Gunners.

Sunday's tie sees Tottenham Hotspur host League One Millwall in a London derby. The visitors knocked out the Premier League champions Leicester City in the previous round, so won't be phased by their Premier League opponents. With Spurs ten-points behind Chelsea in the league, the FA Cup represents Mauricio Pochettino's most realistic chance of winning a first trophy at White Hart Lane.

We have to wait until Monday night's clash between Chelsea and Manchester United for the final tie of the round. Jose Mourinho will be hoping for a much happier return to Stamford Bridge than earlier in the season, but must do so without star striker Zlatan Ibrahimovic, who begins his three-match suspension. With Chelsea sitting pretty at the top in the league, Antonio Conte will see the FA Cup as a great chance to win a league and cup double in his first season. 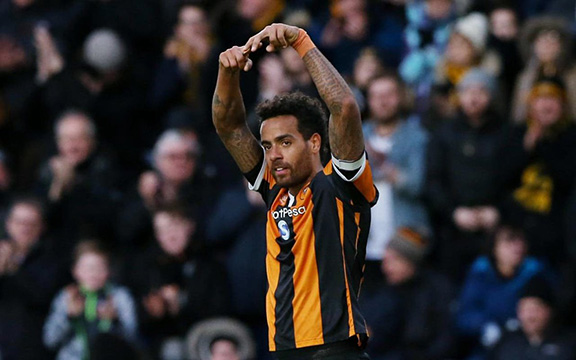 Due to the FA Cup, there are just four Premier League games taking place over the weekend; but they could still have huge significance come the end of season.

Particularly, the game between Hull City and Swansea City at the KCOM Stadium. Hull sit in the relegation places, six points behind the Swans, but a win would bring them within touching distance of safety again and drag the visitors back in.

The game on Sunday sees Liverpool host Burnley at Anfield, where they will be hoping to strengthen their hold on a top-four spot. The hosts have had mixed results lately, but a convincing win over Arsenal last weekend, along with Burnley's awful away form, means they should win this one. 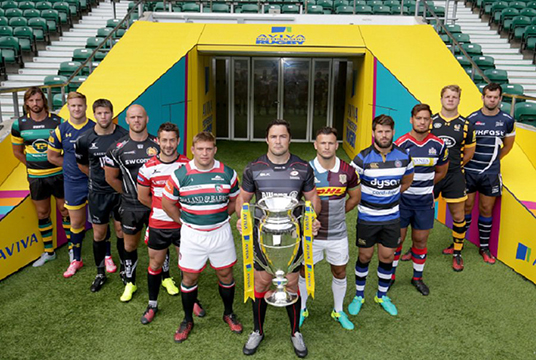 The Six Nations is back this weekend with another set of mouth-watering fixtures. In fact, the action starts tonight as Wales host Ireland at the Principality Stadium in Cardiff. Ireland know that nothing other than a win will do if they harbour any ambitions of winning their third Six Nations title in four years. A victory for Joe Schmidt's team would set up a title decider with England in Dublin on 18 March.

The two sides at the bottom, Italy and France do battle at the Stadio Olimpico on Saturday afternoon. The match is realistically Italy's last chance to come out of the tournament with a victory, but the French should be too strong.

The final match of the round sees England host Scotland at Twickenham on Saturday evening. England are currently on a 17-match winning run, but have left it late in recent matches. Scotland are looking as strong as they have for a number of years and will believe they can put a dent in England's hopes to win a successive grand slam.