The wait is finally over, lads! Euro 2016 kicks off this weekend, and we're going to have football coming out of our ears for the next few weeks. Of course there is other stuff going on this weekend, but it feels right to focus on the Euros. Especially as it's been four years since the last one!

I don't know about you, but if you love football, what is better than a summer tournament? That's right, nothing! Tonight Euro 2016 kicks off with hosts France taking on Romania, followed by some mouth-watering action over the weekend. Wales kick-off their campaign tomorrow evening against Slovakia, and will be looking for Gareth Bale to help get them off to a good start.

Then, it's the big one! England take on Russia in their opening match in Marseille. England fans all over the country will believe this could finally be our year, and 50 years of hurt will come to an end!

The home nation interest continues on Sunday when Northern Ireland play Poland, and they will need to keep Robert Lewandowski quiet if they are to take anything from their first game. Wherever your support lies, it's set to be a cracking weekend of footballing action!

England Go Down Under 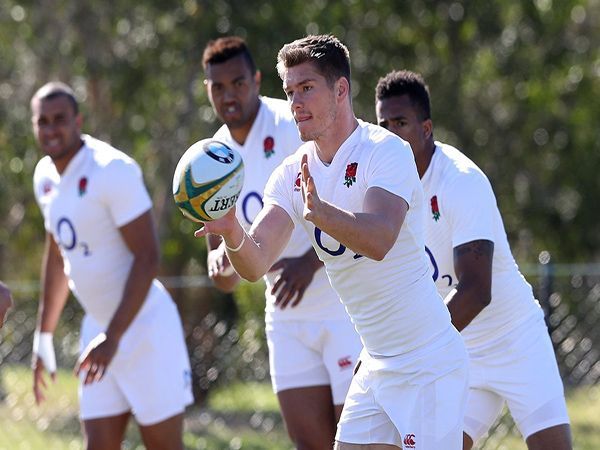 It is not just the England football team in action this weekend. In rugby union, England begin their  three-Test series against Australia on Saturday morning. The summer series will see England Head Coach Eddie Jones take on his native country, with many backing England to beat Australia overall in the three matches. If England are able to conquer the Wallabies it would be the first time that England have ever won a Test series down under! 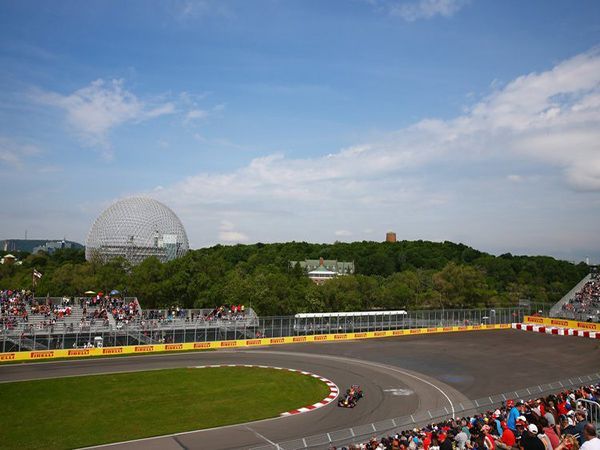 The racing calendar turns to North America this week for the Canadian Grand Prix at the Circuit Gilles Villeneuve in Montreal. The race circuit is widely regarded as one of the best around, and has produced drama over the years. Lewis Hamilton will be hoping to pick up from where he left off after his win in Monaco, as the Brit tries to chase down Nico Rosberg!