Welcome back to the Stag Weekends Weekend Preview. After a couple of weekends away, we're back! We hope that you enjoyed all of the sport over the festive period as much as we did, and the first full weekend in January starts with a bang!

One of the landmark weekends in the British sporting calendar is the FA Cup Third Round, which begins tonight! We have all you need to know about that and all the other sport coming up over the weekend. 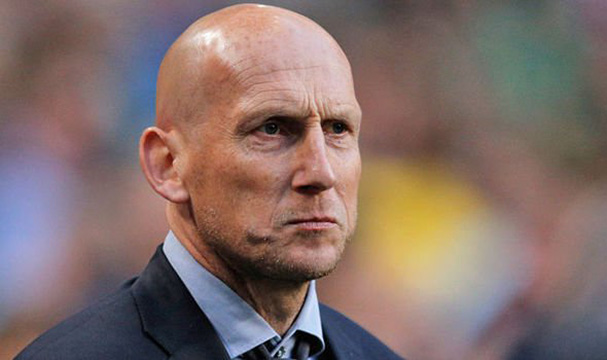 League football takes a break this weekend, as the Premier League and Championship clubs enter the FA Cup at the Third Round stage. As seems to always be the case, the draw has thrown up some giant-killing opportunities and there should be great games over the course of the weekend.

The Third Round kicks-off this evening with an all Premier League tie between West Ham and Manchester City at the London Stadium. It is likely to be a game that both clubs will take seriously, with both Slaven Bilic and Pep Guardiola coming in for criticism lately.

The first opportunity for a Premier League upset comes at Old Trafford, Saturday lunchtime where Reading are the visitors to the FA Cup holders. It will see Reading boss, Jaap Stam return to United for the first time since he left as a player in 2001 after a fall out with Sir Alex Ferguson.

2014 and 15 FA Cup winners Arsenal face Preston North End in the Saturday evening game at Deepdale. Gunners boss Arsene Wenger has said he will pick a full strength team aside from Alexis Sanchez, Laurent Koscielny and Mesut Ozil; all of whom are carrying knocks or illness, respectively.

Liverpool and Chelsea are in action and both will be looking to avoid embarrassment against lower league opposition. Liverpool host League Two high-flyers Plymouth Argyle and Chelsea host League One Peterborough United at Stamford Bridge. 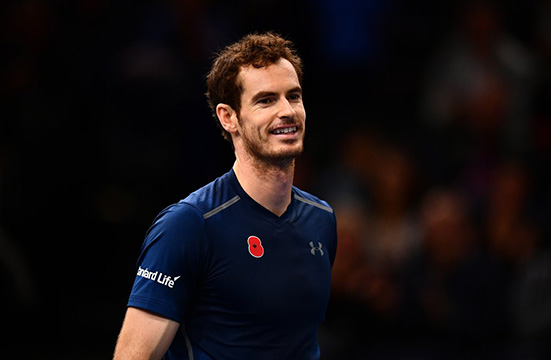 Playing in his first tournament since being awarded a knighthood, Sir Andy Murray, is into the semi-finals of the Qatar Open.

If Murray can defeat Berdych, he could face Novak Djokovic in Saturday's final, which could give us an indication who is going to be world number one this calendar year! 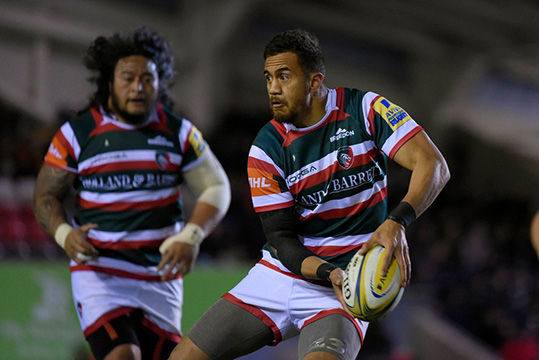 A new era begins for English rugby's most decorated club, Leicester Tigers, this weekend. After losing five of their opening 12 games this season, the club decided to part ways with director of rugby Richard Cockerill after nearly eight years in charge.

Head coach Aaron Mauger has taken over on an interim basis, and his audition to claim the job permanently couldn't be a tougher start. Tigers head to Aviva Premiership leaders Wasps on Sunday, who have been in imperious form so far this season; should be an intriguing match!