How Many Women Has James Bond Slept With

To say'James Bond is a bit of a ladies man' would be an understatement. But how well has his charm worked for him over 53 years? We've sat down with a lot of popcorn and haven't seen the light of day for a while here at Stag Weekends HQ, to break down the stats and bring you the ultimate (and only) infographic of Bond-related sex-capades.

From Russia With Love

* Sylvia Trench appears again in this film, but we won't count her twice.

You Only Live Twice

* We could count Ling here, who is seen lying in the bed towards the beginning of the film. After some dirty talk, she attempts to kill Bond, but fails (of course). Later on, Bond tells Moneypenny what happened with her:'Oh, another five minutes and I would have found out.' With that in mind, we didn't count her.

On Her Majesty's Secret Service 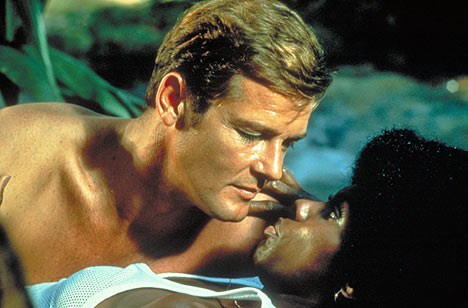 The Man with the Golden Gun

The Spy Who Loved Me

For Your Eyes Only

A View to a Kill 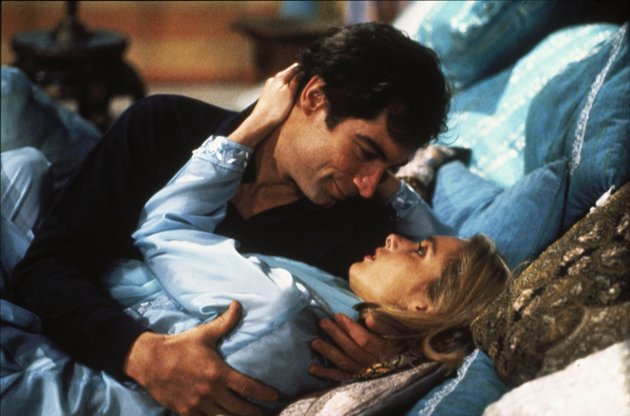 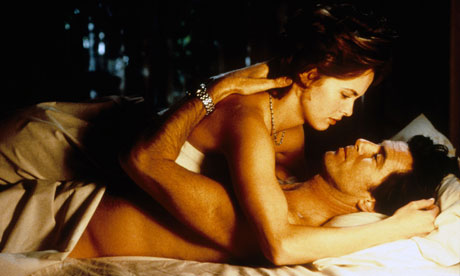 *Let's address Xenia Onatop. Many of you will say they had sex in that steam room, but she was trying to kill him with her thighs the entire time. Nothing happened

The World Is Not Enough

*Another part we have to raise here is did Eve sleep with James in the hotel room at Macau. She is shaving him and they seem to get close. Nothing is remotely implied, but it could tick some of the boxes toward it. However, we haven't counted it as the DVD commentary by Sam Mendes confirms that the extended version of this scene shows them getting caught before they kiss or make any sexual contact.

So how many women will he bed in Spectre? Let's find out.