By now you would think we'd be used to England letting us down! Despite qualifying for the knockout stages with last night's 0-0 draw against Slovakia, there was a bitter taste left in the mouth of England supporters.

A win would have secured top spot in the group, but instead it is Wales who top Group B after dismantling Russia on their way to a 3-0 victory. I was going to say I'll take you through the highlights of last night 'but there weren't any'so instead I'll analyse the talking points from Saint-Etienne. 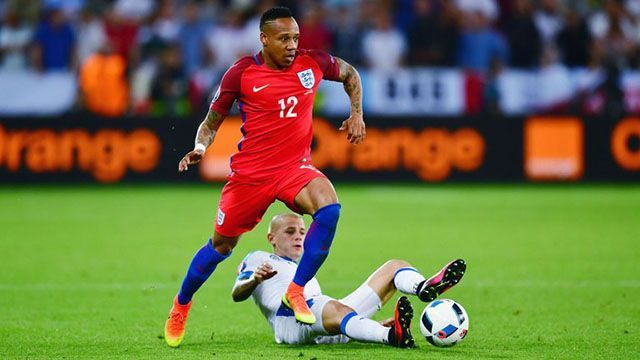 The worst kept secret in the build-up to the match was that Roy Hodgson was going to make six changes to the England team that started against Wales.

Aside from Jamie Vardy and Daniel Sturridge replacing Harry Kane and Raheem Sterling, was there any need for other changes? With England's fate still uncertain before the game, it seemed crazy to'rest' players. Especially when two of those players were: Captain Wayne Rooney and Kyle Walker; arguably England's two best performers of Euro 2016 so far.

Look, there's no guarantee that England would have secured a better result without making wholesale changes. But the fact that Hodgson made the changes and didn't get the win has left the England manager wide open for criticism.

How come England's team always manages to get leaked the day before a game? That doesn't happen with other countries! Anyway, that's a whole different issue! 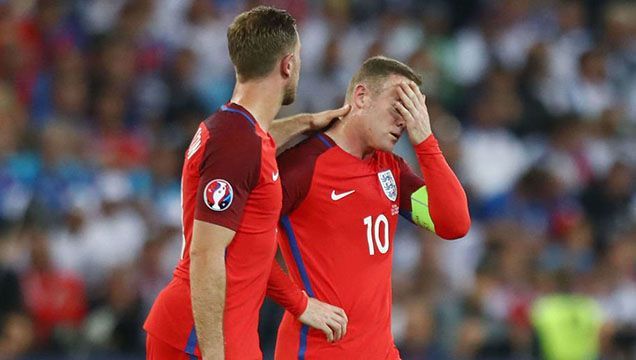 Hodgson, in an attempt to draw on the positives last night, lauded the amount of possession the Three Lions had, and made a point of the 29 shots on Slovakia's goal.

Surely no-one is falling for that, are they? Aside from Vardy's one-on-one in the first half, England failed to create any clear chances. Slovakia were more than happy to sit in and defend the width of their penalty area, happy in the knowledge that England didn't have enough of a threat from wide areas.

As the game wore on, Hodgson threw on Rooney, Alli and Kane. However, the substitutions appeared desperate rather than measured. That turned out to be the case as England never looked like scoring the more the game went on, and even resorted to long ball tactics in the latter stages!

We might as well have taken Andy Carroll if that's the case! Actually, that's a little bit dramatic, no-one wanted to see that type of football played. With England's lack of wide options, it is a mystery why Andros Townsend wasn't taken!

England shouldn't be fearful of the potential opponents in the round of 16. Portugal would be the worst case scenario, but they and Cristiano Ronaldo have failed to set the tournament alight as yet.

If England are to progress to the quarter-finals, the likelihood is that they will play hosts France. This further underlines the confusion as to why we didn't go all out to secure top spot in the group and give ourselves a less daunting route through the competition.

I guess if England are to win, they are going to have to beat the top teams at some point. Past experiences suggest we will scrape a draw against a top side (if we get that far) and go out on penalties. Good old English optimism!

England's second place finish means they will be playing on Monday night again, as opposed to Saturday evening. Thanks Roy, you've ruined people's weekend plans up and down the country!